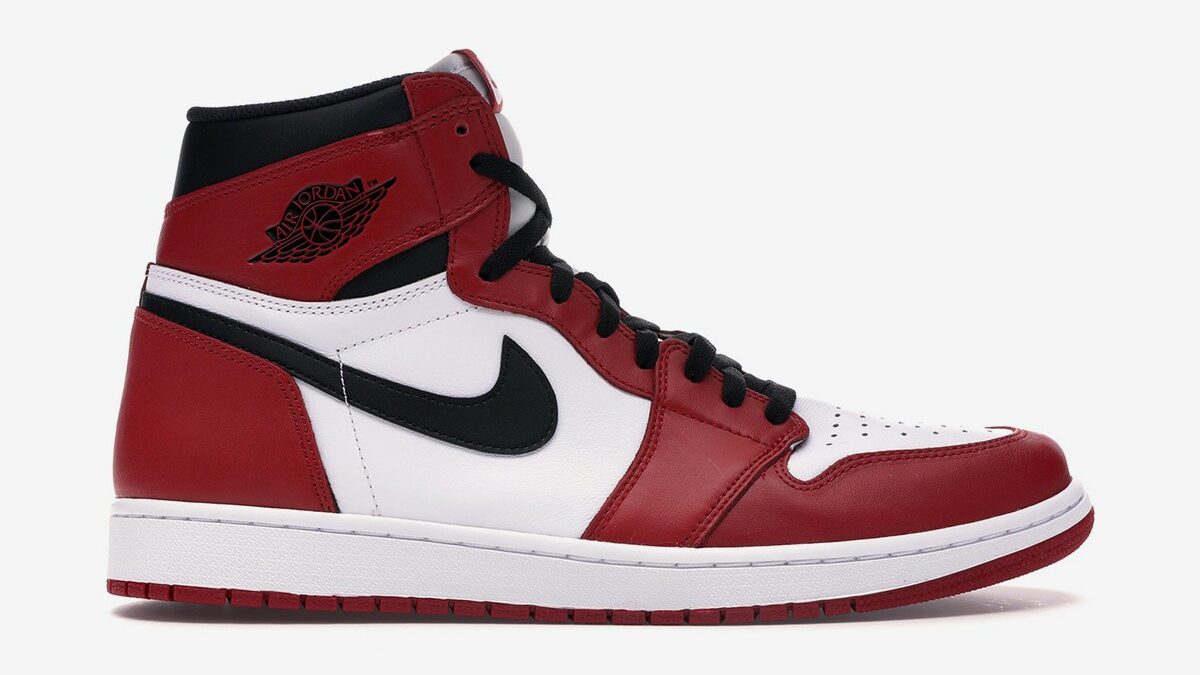 After the release of ESPN and Netflix’s documentary series The Last Dance, which focuses on Michael Jordan, and the Chicago Bulls, the resale value of the Air Jordan 1 “Chicago” has gone up like crazy.

The Air Jordan 1 first released in 1985.  After the NBA baned the red and black pair, Jordan and Nike released a pair with a white upper, which was allowed by the league. This sneaker,which we now know as the Air Jordan 1 High “Chicago”, is arguably responsible for the creation of the sneaker culture.

The last re-release was in 2015, and the “Chicago 1s” are currently sellin for an average resale value of $836 on the sneaker marketplace StockX. In just the last year, 914 pairs of the varsity red, white, and black Jordans have sold, with an average markup of around 712%. After the last episode of The Last Dance dropped, the resale value has gone up to $1500+.

for more updates and informaton

Best Way To Save Your Kicks From Corona : Helios | A Need For All Sneakerheads