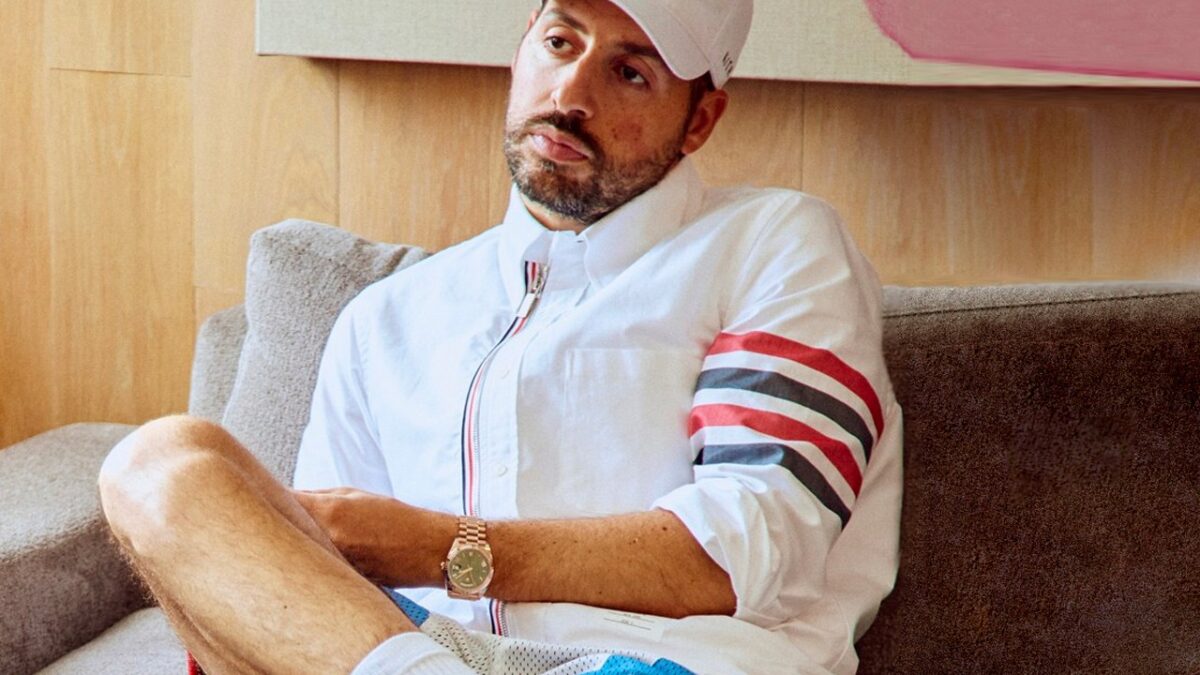 Ronnie Fieg has joined forces with Clarks Originals to launch his own footwear line titled the “8th Street”.

Announcing the same on Instagram, Fieg will be carrying the title of category creator, a role where he will be expected to launch a host of silhouettes with the British footwear company whilst managing his KITH partnership.

“Around two years ago I began having a conversation with the good people at Clarks [Originals] and explaining how I envisioned them foraying into an unknown space” he said in his post. “I will be introducing original silhouettes of my design executed with the pinnacle craftsmanship of Clarks Originals”.

“As Category Creator, I will be introducing original silhouettes of my design executed with the pinnacle craftsmanship of Clarks Originals,” he continued.