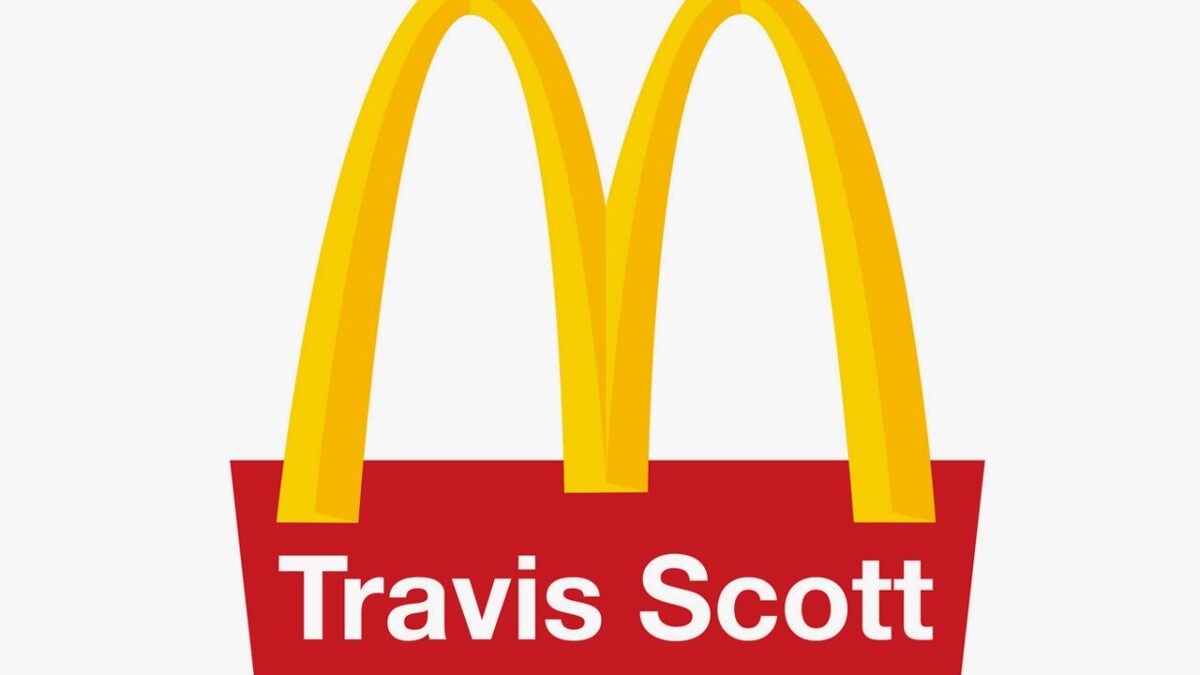 Rumors are that Travis Scott and McDonald’s welcome together for a potential collaboration. The collaboration this time won’t consists of sneakers but we’ll have apparels and accessories according to the rumors.

At the moment, rumors are noting that marketing materials should be revealed shortly and a release should be hitting Travis Scott’s official website. Some form of release or campaign rolled out of McDonald’s location are also pointed out.

If the rumors are true then this would be Travis Scott’s second food-related endeavor.Last year, La Flame and Reese’s Puffs Cereal released a limited edition box for General Mills breakfast treat.