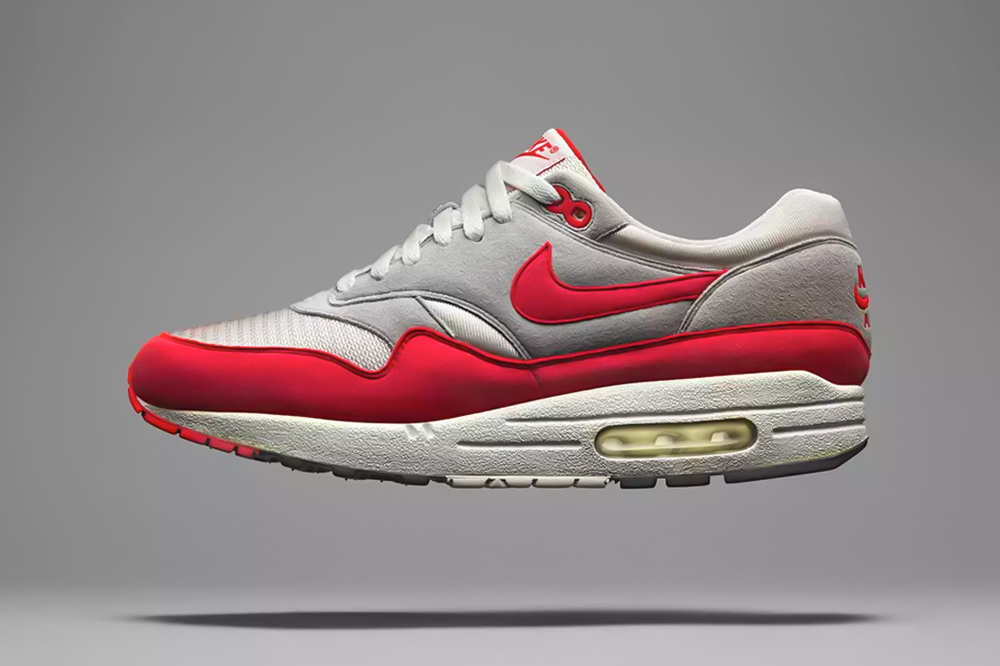 We could be seeing a re-release of the Nike Air Max 1 OG “Big Bubble.” Currently expected for sometime in 2023, the “Big Bubble” or “Big Window” was originally released as part of the initial 1986 production run, prior to the Air Max 1’s debut in 1987.

Reissues of Nike’s iconic footwear style are likely to be faithful recreations of classic styles adored by sneakerheads. The Air Max 1 OG “Big Bubble” features the original build and color blocking, including a white mesh base accented by grey and red overlays. A defining feature of the release is the pure white midsoles paired with larger Air units and multicolor rubber outsoles.

The Nike Air Max 1 OG “Big Bubble” is scheduled for release in Spring 2023.