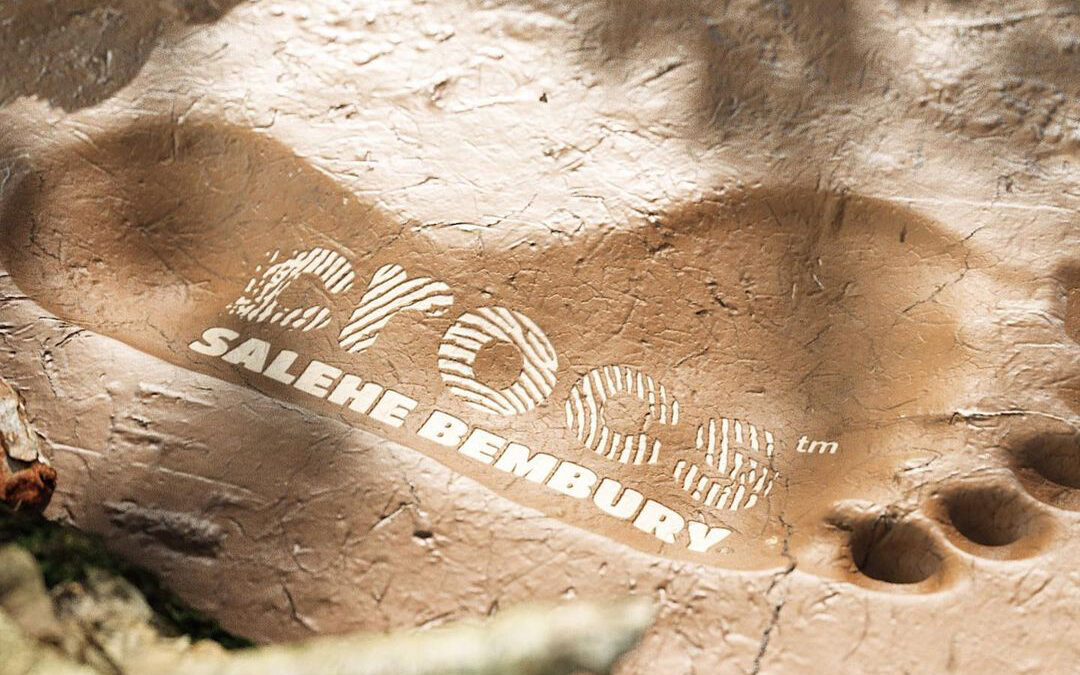 Salehe Bembury, an esteemed footwear designer announced his latest endeavor: a partnership with Crocs via Instagram. Bembury’s new project will see him join forces with the casual clog manufacturer who was one of last year’s biggest — and most unexpected — footwear success stories, following up his successful 2002R collaboration with New Balance and the recent release of his SB-01 and SB-02 with ANTA.

Bembury’ posted a small animated video on his Instagram page, showing a fleeting shot of an animated jungle path before a large harry footsteps down, filling the frame with a Salehe Bembury x Crocs-branded footprint. Although the collaborative product itself has yet to be revealed, the video offers a potential teaser of its embellishment: the Crocs logo is done up in a fingerprint-inspired pattern, a repeating motif in Bembury’s work that featured prominently on the heel of the aforementioned 2002R.