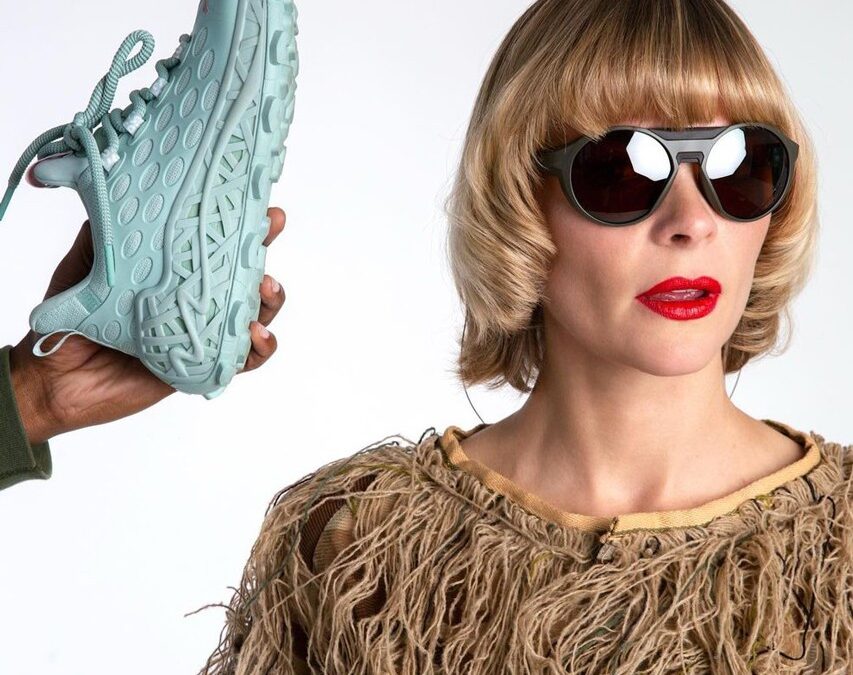 Salehe Bembury and ANTA released a batch of colorways of the SB-01 and SB-02 back in January,  following which the duo has planned to release a second batch.

Announced primarily on Bembury’s Spunge Instagram page via pictures featuring actress Jamie King, the upcoming drop is expected to include every possible colorway of the high-top, the convertible SB-01 and  a few variations of the fan-favorite low-top SB-02 in the “Chai” and “Chicle Cream” colorways. The SB-01 diverts everyone’s attention towards its removable inner bootie giving one a choice to wear it with the shell and outsole or unaccompanied for a sock-like fit. The SB-02 on the other hand is well known for its oval design on the upper. Both the siblings adorn the Nest technology – a technology inspired from bird’s nests spotted by Bembury during his daily hikes – for a comfortable fit and feel.

Both the pairs will be available on Bembury’s Spunge webstore come 24th February. The SB-01 retails for a price of $120 USD while the SB-02 comes for a price of $90 USD. Interested parties can also register for the Spunge mailing list to receive a password for the release an hour early.

Take an Official Look at the Air Jordan 4 "White Oreo"

Chrome Hearts drop an all new Hoodie on their official website