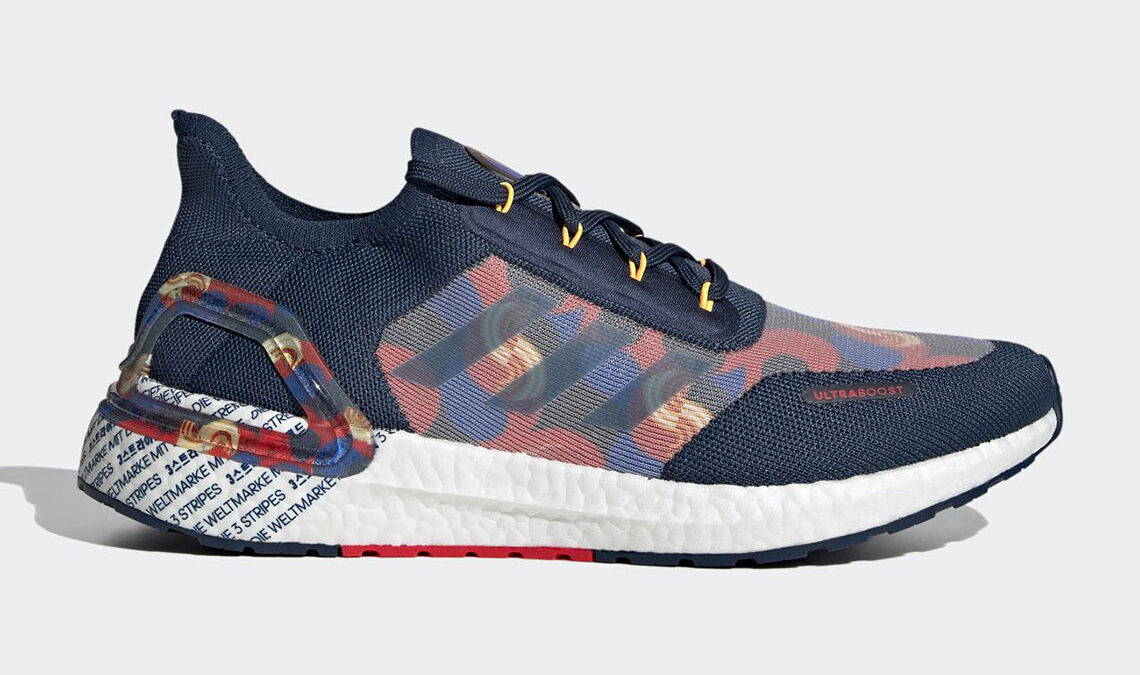 Seoul Gets Featured On The adidas Ultraboost 20 “City Lights” Pack

The Boost midsole also features a pattern towards the heel which reads “the brand with 3 stripes” in German and Korean, as a nod to the brand’s heritage and honoring the City featured.

The Ultraboost 20 City Lights Seoul is now available on the Asian websites but fans from North America will have to wait for an official update from Adidas.