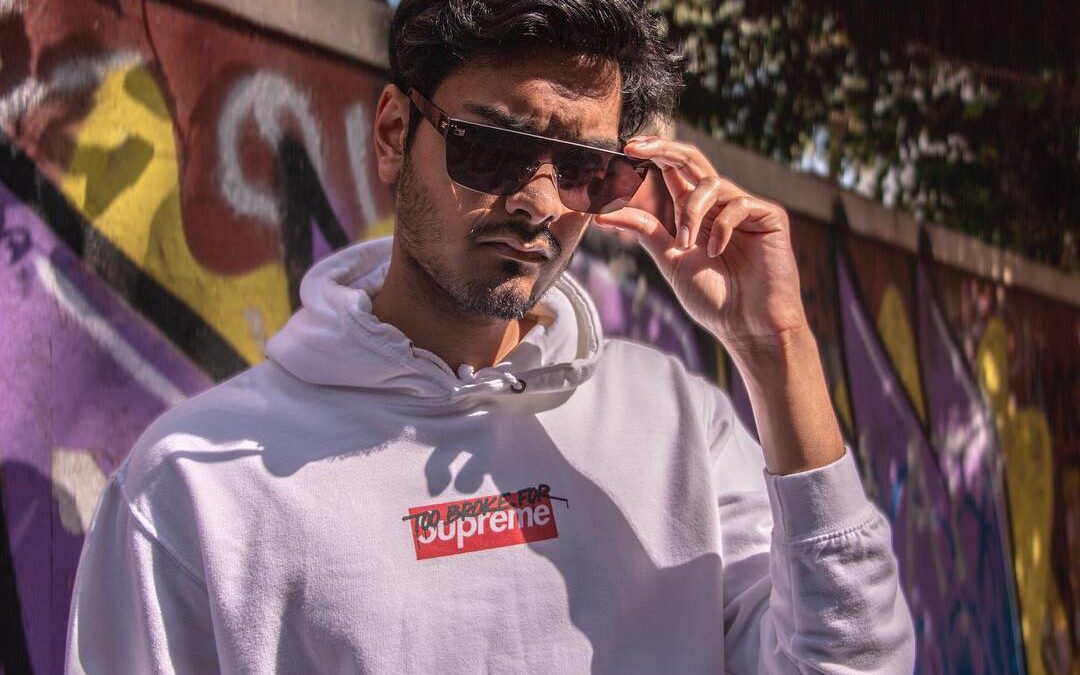 Le shash who was just another guy who loved streetwear and sneakers recently changed the entire sneaker game for India and took it to another level.

He is part of the fifth generation of one of India’s greatest business families, the Singhanias – who built India’s largest suiting company, Raymond. And of course that did fuel his interests in not just following but also building the fashion trends in India and giving something great as an influence to the masses exactly the way his family’s’ brand has done for ages.

Any and every streetwear and even a designer brand that you may think off, has a space in his closet. And pretty much all the hyped up sneakers even if not today are a part of his collection, across the ages has only floated ahead through his feet, be it Off white the 10s or Nike Yeezys.

And now its the MAGS too, yes. Shash got MAGS to India.

There are only 89 pairs available in the world. only 89 AIR MAGS and one of them is now in India.

Thats one of the biggest achievement for sure is for our entire community.

Having the most precious sneaker of the entire world, sitting at one of our own’s closet.

As a community, this is definitely the proudest moment for everyone in India, because its not only just about the worth and monetary value it holds but also the value of being one of the very few, literally one of 89 across the globe and being the most precious sneaker since the big bang.

Since Air Mags, definitely the whole sneaker game for the world to see India as a sneaker community has changed.

Well that is whats recent, but not to forget, Shash has been doing this and making an effort of growing the culture since the time he became a part of it.

Sole-Edition, Homegrown Street, Sneaker Pimps and even Sole DXB are sneaker and streetwear events where he has showcased, done trades and sold a lot of his cops.

Someone who has accessibility and utilizing that for the culture and to promote it, is what he has been doing since day one, be it through certain steals that he used to drop from his personal profile or his resales page the FAM, or running some raffles for super hyped up pairs.

The idea of making streetwear and sneakers an essential for any Indian wardrobe, be it the metropolis or the tier 2 ans 3 cities of India, has always been his main aim.

He runs his personal blog at https://www.shashvatsinghania.com/ along with his online store even though majority of his resales happen through his personal profile only. So make sure you follow this guy not only to find yourself some deals but also fashion and specifically streetwear influence and proper knowledge of the same.

The greatest hypebeast of India

and stay updated with the entire culture.