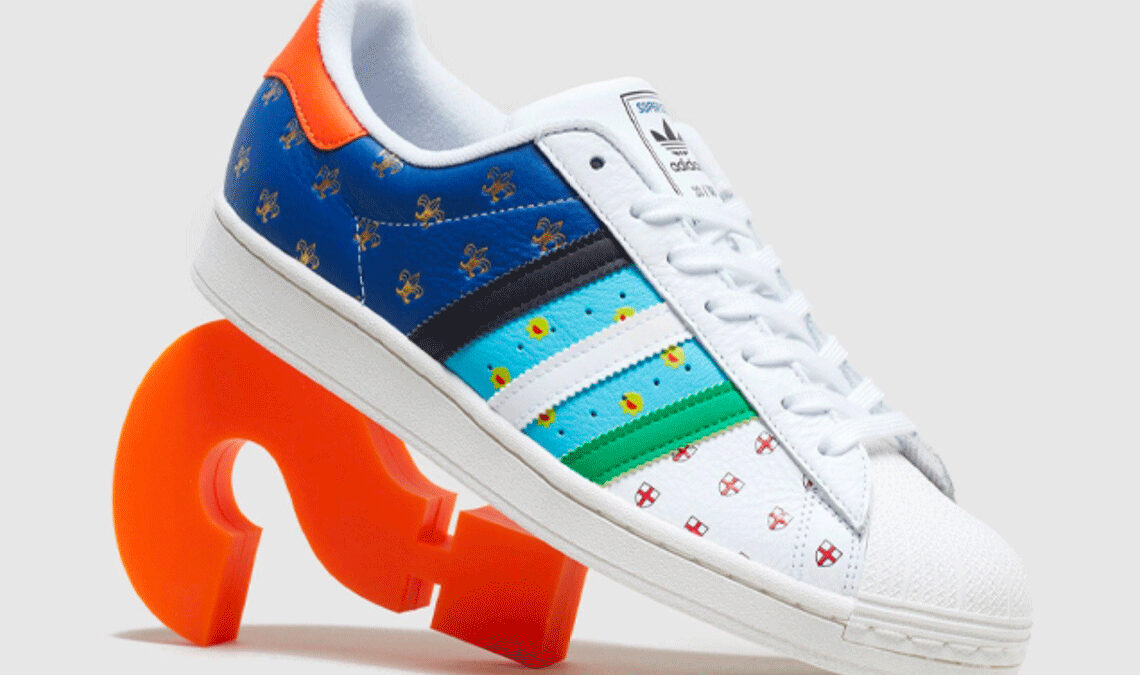 Although this is not the first time Adidas has collaborated with size?, their latest collaboration is highly anticipated. They continue to create sneakers to that are inspired by the aesthetic of cities such as Oswego Lake in Oregon on which they worked previously. Their latest collaboration pays tribute to a “City Series” collection from 2005, and celebrates both size?’s 20th Anniversary and 50 years of the Adidas Superstar. The details of the model still remain unknown but it is believed to pay homage to the superstar35 campaign. Previously, Adidas worked with other brands like Red Hot Peppers , Disney etc. Size? has previously worked on The City Series’ “Paris,” “Buenos Aires,”. “London”,Boston,” and “Tokyo,”. Apart from the cosmetic changes on the upper of the shoe, other details like their classic 3-stripes, white midsole remain the same. They are expected to be launched on 19th June.

Reebok Premier Road Modern Returns With Its Most Sought-After Colorways