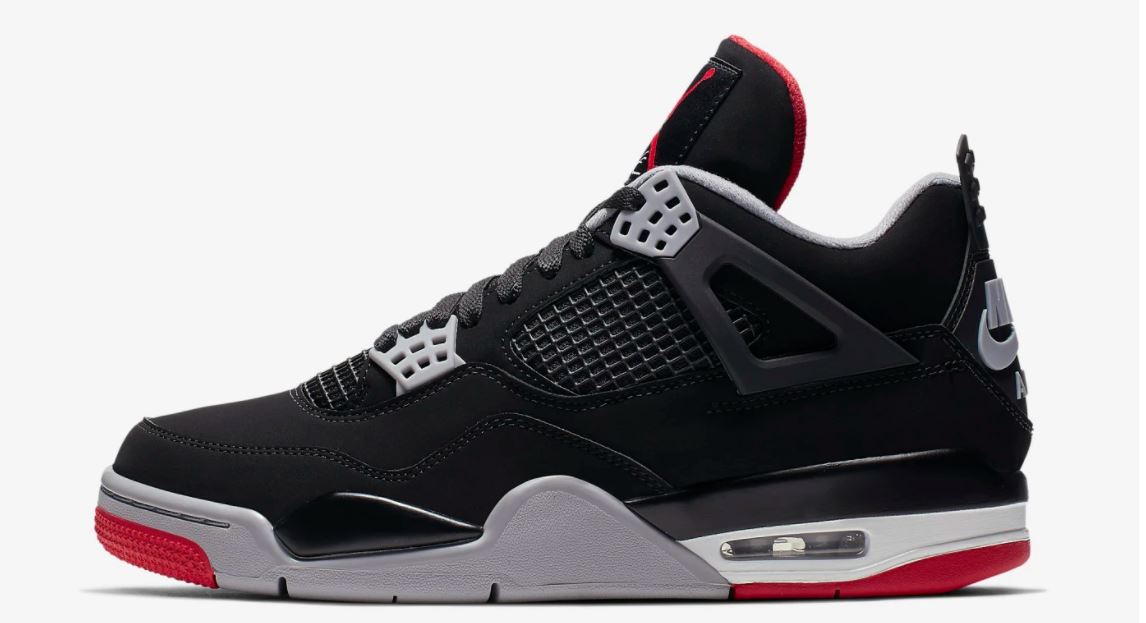 Sneakers Seized by New York Police to Be Auctioned Off

Sneakers have now reached the level where they are considered as a status symbol. Grails if kept in a pristine condition can later be evaluated and sold for the right price. The incident mentioned below will give you a better idea.

The New York State Police recently seized close to 200 pairs of sneakers in a drug bust in Long Island which they now plan to auction.

As per New York Daily News the sneakers have been in possession since 2017.Four search warrants were issued to the home of Richard Figueroa,46 and his wife Joan,51. The couple was held accountable for the sale of cocaine from their residence and auto repair shop. During the raid the police seized various forms of narcotics and an impressive collection of sneakers comprising of popular releases from Nike and Jordan.

New York’s Office of General Services will be in charge of the auction which began on eBay yesterday. “Bred” and “Fire Red” colorways of the Air Jordan 4 have made it to the list. Apart from Jordans the Nike Lebron 11 Elite and Nike Air Foamposite One have also been added. The upcoming weeks also look bright with the Air Jordan 6/7 Retro “Golden Moments Pack” and the Air Jordan 29/11 “Ultimate Gift of Flight Pack” will also be arriving.

Usually, the winning bidder is supposed to pick up the item in Albany but the seized sneakers receiving an exception will be shipped out to the winner.

Take an Official Look at the Nike Dunk Low “Shimmer”