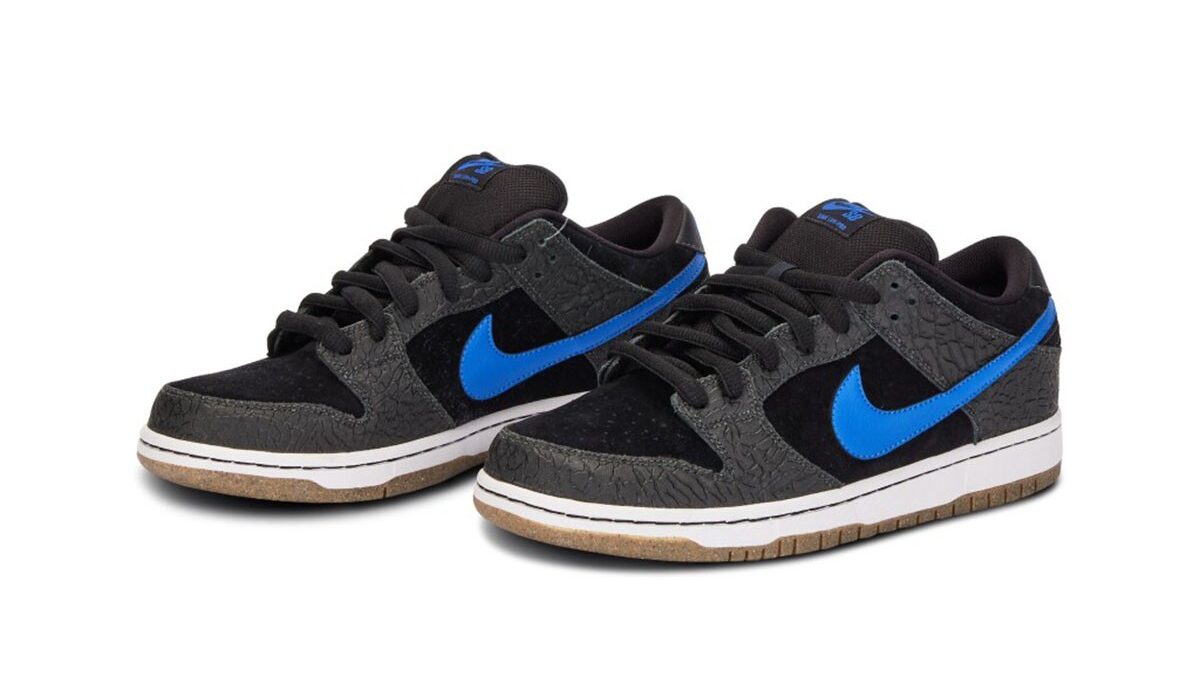 HBO’s Entourage was a show that, somehow aged awfully, but in others, was ahead of its time. We’re especially discussing how the show made attempts to tackle the world of sneakers. Despite attempts by Complex and Netflix to bring our world to the streaming universe, a show about the culture and community behind it hasn’t been managed to hold the mainstream.

In Entourage, the most liked character was Turtle, who spent most of his time obsessing over shoes and, in many ways, is a spitting image of most of us on Saturday mornings. Many of the kicks that appeared or were referenced in the show ultimately became available IRL (either as hyperstrikes or as samples from the show itself).

And now Sotheby is auctioning off some of the featured pairs for some whooping amount- the Air Force 1 “UNDEFEATED x Fukijama” in gold — expected to auction somewhere near $60,000 and $90,000. The other sneakers included in this auction are the blue version of the same Air Force 1 sneaker (expected to go for up to $14,000), two pairs of Friends & Family Nike SB Dunk Lows (one being the all-black colorway and the other being a rarer sample with a blue Swoosh), as well as a pair of Hyperdunks, which are the cheapest in the lot and expected to fetch up to $2,000.

Bidding for the sneakers is opening on November 1, but you can already take a look at each of them on Sotheby’s official site.