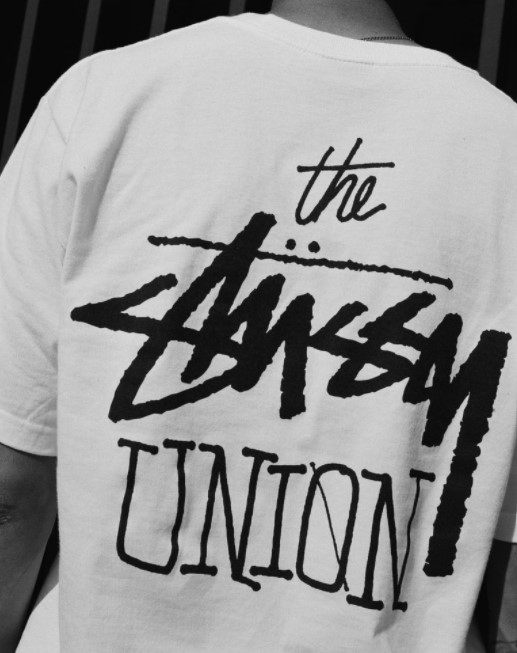 Founded about nine years earlier than Union, Stüssy is of almost the same era and area, considering Union only migrated west after its New York debut. Stüssy and Union were the OGs and were the benchmark of contemporary streetwear even before the internet or before “the culture” per se. The duo is back together for Union LA’s 30th anniversary, celebrating three decades of trailblazing leadership.

Union’s journey and experience have enabled Chris Gibbs, the owner to keep his finger to the pulse of what really matters, penetrating through the hype to obtain the real substance. “Back in the day when you wore certain things, they meant something,” he once stated in 2018. “We stand behind what we sell by wearing it ourselves, by showing people we love what we do.”

This earnest hands-on approach has been Union’s familial 30th-anniversary collab’s inspiration, which involves a variety from Jordan Brand to NOAH. Stüssy is also part of Union’s OG community and its commemorative capsule is underscored by an emphatic appreciation for the partnership.

The Union Frontman logo is the heart of the collection and hence appears on some graphic tees, some paisley-patterned shirts, and a very beachy Baja hoodie, paired with a corduroy bucket which amplifies the cozy factor. Other T-shirts and hoodies are ornamented with “The Stüssy Union” verbiage, which is a fun homage to a collaboration that’s a little more pally than the typical co-branding. There even involves a super cool “Know The ‘Ledge” doormat reimagining Union’s trademark catchphrase with Stüssy’s inimitable typeface.

BAPE : From a Capsule Drop to a Global Brand