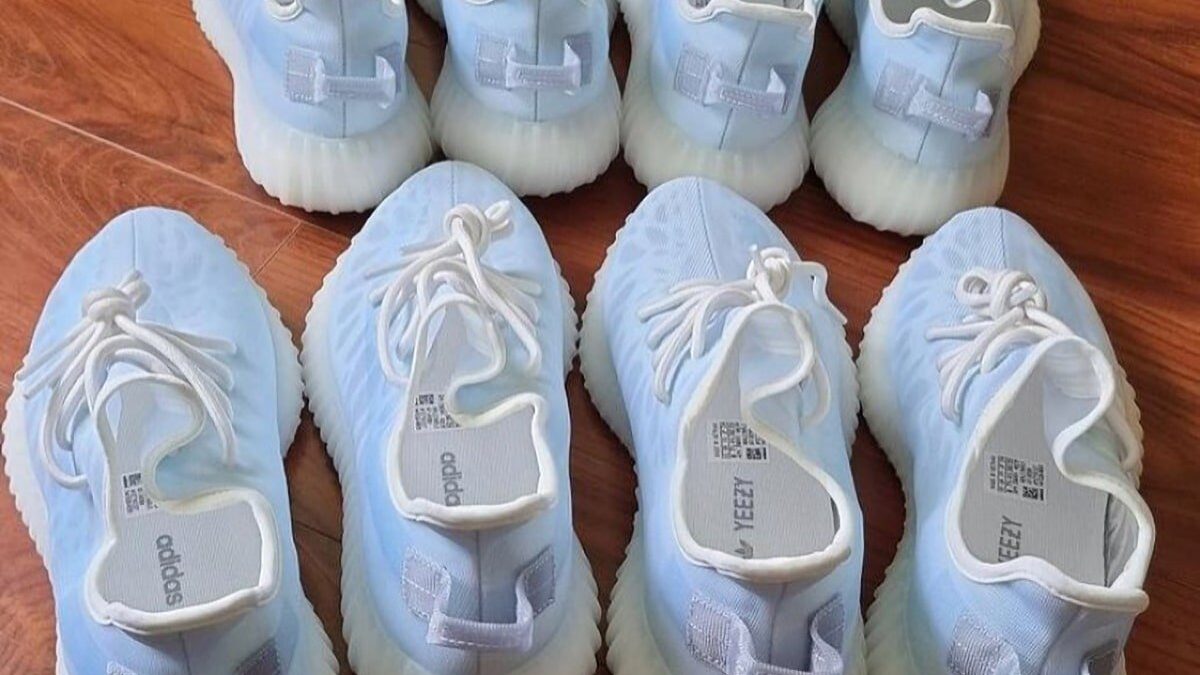 There have been overlong calls for Kanye and co. to come up with a third version of the YEEZY 350, but it seems, the brand is still content in tinkering with the sophomore model. They have, in fact, been labeled v2s, while this quartet of Summer releases is border lining on a new design. Of course, the talk is regarding the alienist models that you might have witnessed floating around social media for the past couple of weeks, and finally today we have some details on their release. The four upcoming colorways dubbed the YEEZY 350 “Mono Pack” (no, not that mono), appear to tackle monochromatic makes.

Appearing in colorways including the Mono Ice, Mono Clay, Mono Mist, and Mono Light, the pairs boast internal skeletal caging akin to that seen on Nike’s famed Free Run of years passed, featuring dark grey-black dye, while midfoot streaks show a tinge of red. They’re then overlayed by a semi-translucent sheath upper, with sweeping side stripes and rear pull sin tact. Completing the look are liners, outsoles, and laces in a light grey finish.

The source has the Mono Ice, Mono Clay, and Mono Mist set for a June 21st drop, whilst the Mono Light is earmarked for August 21st. All pairs will retail for $220. Grab a first look at three of the four options here below. The first look has obtained via  @influencevisions.