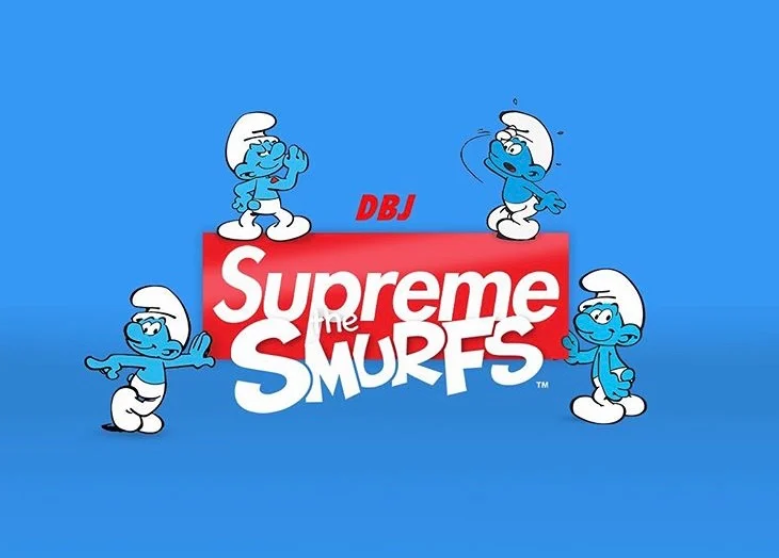 Supreme FW20 collaboration with Smurfs have been in the talks lately. Supreme and Smurfs both have their huge fan bases and the collaboration is surely going to have some heat.

The Smurfs is a classic television series that debuted all the way back in 1980. The Belgian animated series took off in the States with its obscure blue characters all displaying relatable and unique personalities.

As per the details about the drop, the collection is expected to feature a full arrange of different products from outerwear, tops, bottoms, decks, and even more. Fans can expect the use of the world-recognized Smurfs font, many fan-favorite characters, and Supreme branding. Most of the pieces from this collection are gonna be a hit, that’s a no brainer.

As of now no release date has been specified but its around the corner, as the Supreme FW20 season is rumored to begin this month.