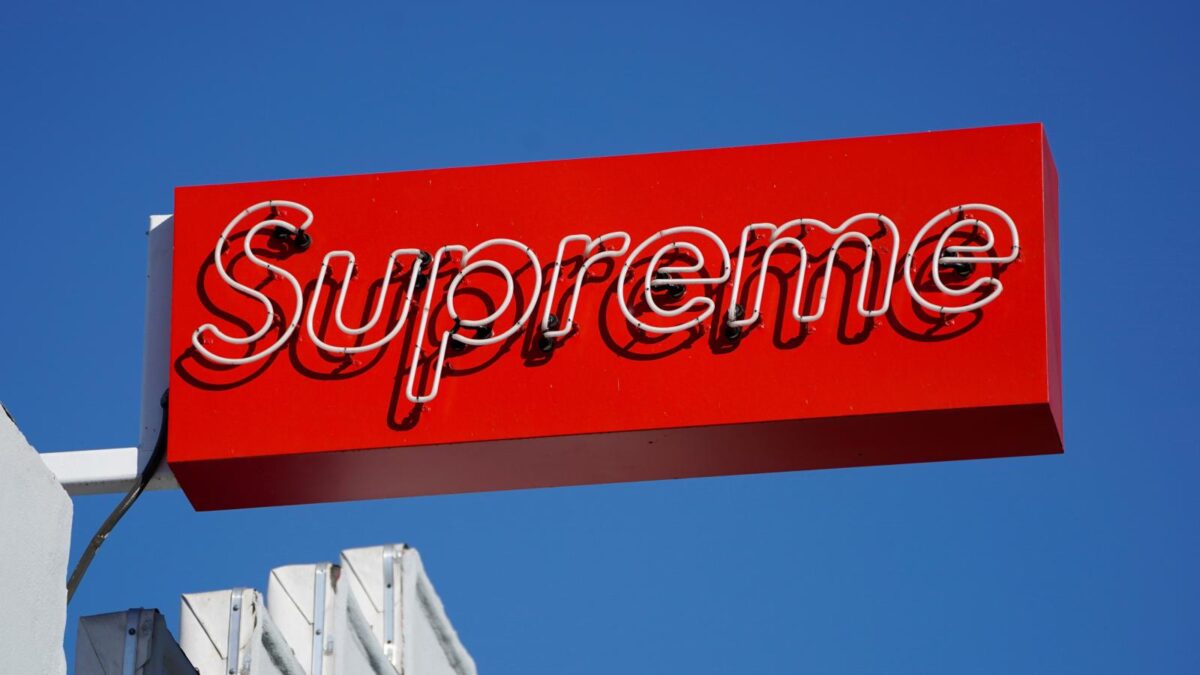 Supreme officially wrapped up Winter 2020 with their seasonal sale, we have begun to get a glimpse of what the Spring / Summer 2021 season may bring.

Rumors suggest that collaboration with Wheaties cereal may be on the cards this Summer, having previously released Supreme-branded snackfoods in the past including Oreo cookies and Luden’s Throat Lozenges. The partnership makes a kind of sense given that the Wheaties box has taken on a cultural significance of its own, featuring celebrated athletes on the packaging since the 1930s.

Muhammad Ali and Michael Jordan, (who holds the record for most appearances on the box, with 18 to date) are some of the greatest athletes that the box has featured. With Supreme’s tradition of honoring their own cultural icons via their collection of photo tees, there is a kind of symmetry to the collab.

To tide fans over until we see what else is to come as part of the upcoming Supreme Spring / Summer 2021 season, the Winter 2020 sale is currently available via the Supreme online web store.