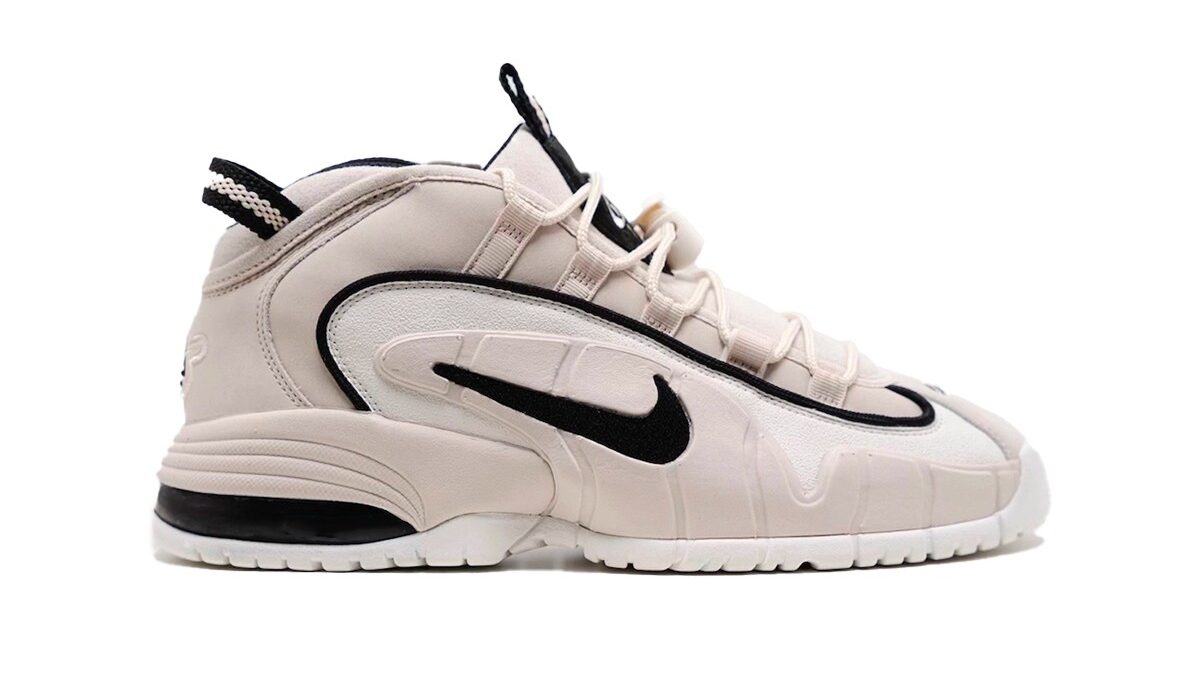 Social Status goes for a fascinating take on the drop of its special edition Nike Air Max Penny 1, following last year’s release of the Dunk Mid in a swirl of “Chocolate Milk” and “Strawberry Milk” colorways.

The latest pair comes with muted uppers as a white base peeps out from under mellow taupe overlays, hints of black detail the shoe from the lateral piping, tongue, pull tab, and heel cap. To give a more eccentric touch the joint effort showcases interchangeable velcro Swooshes in five different colors and textures to represent multiple sports such as baseball, basketball, football, tennis, and golf. The shoe also appears with an extra set of laces with co-branded insoles. The midsole is fashioned in the nominal creamy hue over a white rubber outsole to complete the design.