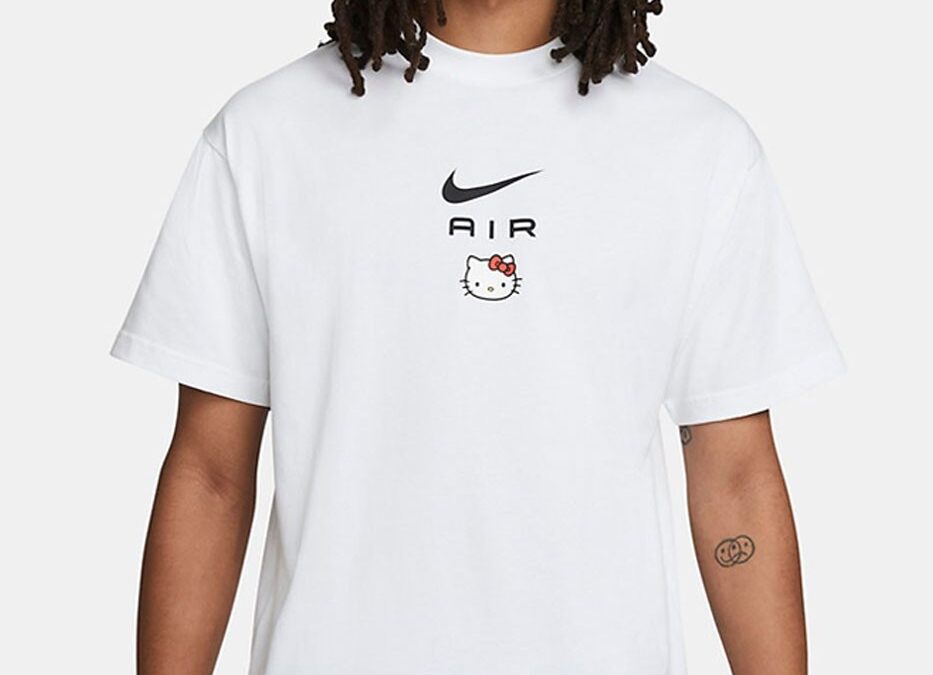 In account of the celebration of the 30th-anniversary of Hello Kitty, a very limited batch of Hello Kitty x Nike Air Prestos were released to friends and family in 2004. There were reportedly three silhouettes total, one of which was a joint effort between Steven Smith and Hiroshi Fujiwara.

Recently, rumors have been floating regarding the potential return of the joint retros this year for a public release. As we all await confirmation, Sanrio‘s classic Hello Kitty character has featured on recently released images of co-branded Nike apparel. Displayed in the images are a white T-shirt with the Nike Air and Hello Kitty logos, as well as light blue Hello Kitty monogram board shorts.

The release date for the Hello Kitty x Nike collaboration is not yet announced.

Looks like the Hello Kitty x Nike Air Presto could be seeing a Retro 👀 Would you rock a pair?
>>https://t.co/ZGoZqnQfZR pic.twitter.com/rK42GgF3Oj