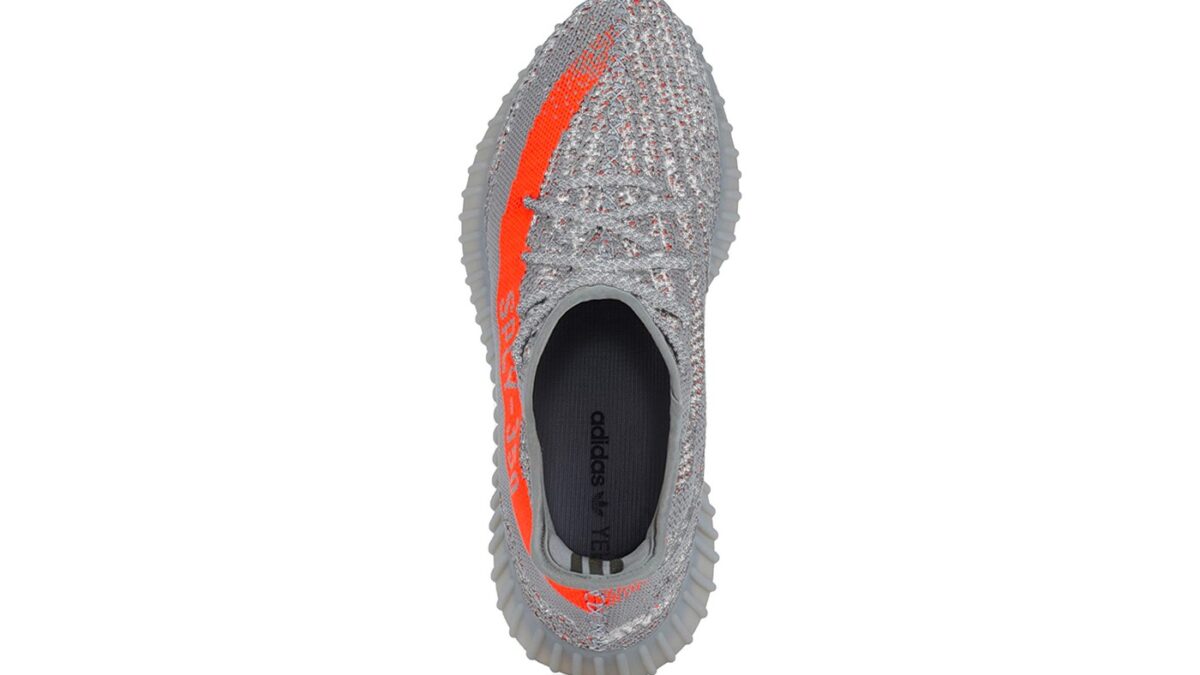 As per information received by YEEZY insiders , YEEZY MAFIA, the adidas YEEZY BOOST 350 V2 is all set to release in a new colorway ,“Beluga Reflective.”

The famous “Beluga” colorway, is builded upon for the upcoming rumored release which will have a much updated and evolved look with high-visibility 3M elements. The upper of the shoe features a gray Primeknit upper with accents of a “Solar Red” side stripe. The details marked with “SPLY-350” gives a good contrast and highlights branding details like the Three Stripes on the sockliner and printed insoles. The full-length encapsulated BOOST sole unit comes in a matching translucent gray tone that elevates the design and takes it to a whole new level.

Set at a retail price tag of $220 USD, the adidas YEEZY BOOST 350 V2 “Beluga Reflective” is expected to release this holiday season though no specific date has been mentioned in a full family size run.

The Salvages Releases Its Manifesto Sneaker in “Midnight Black”

Michael Jordan with a Mystery Sneaker in ” The Last Dance “