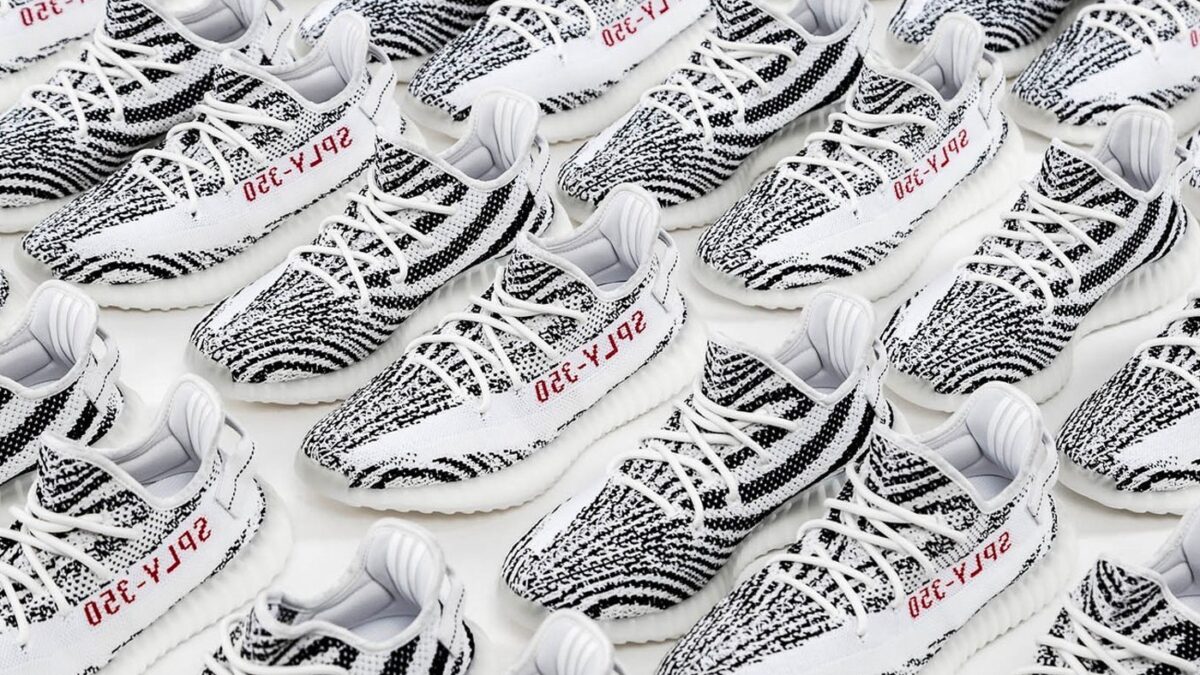 The adidas YEEZY BOOST 350 V2 “Zebra” is scheduled to re-release, according to reports. The most recent release of the popular sneaker was in 2020, and the rumored 2022 release will be the sixth time the shoe will be accessible.

The adidas YEEZY BOOST 350 V2 “Zebra” comes with Primeknit uppers that sport a dramatic black and white pattern. Side stripes with red “SPLY-350” marks and braided laces are also included on the uppers. White sock liners and heel pull with black stitching add to the overall look. Full-length BOOST midsoles encased in translucent white rubber complete the look of the sneaker.

The adidas YEEZY BOOST 350 V2 “Zebra,” which retails for $220 USD, is expected to be re-released later this year.

The Way of Wade 8 “First Born”: a Tribute to D-Wade’s Son Zaire