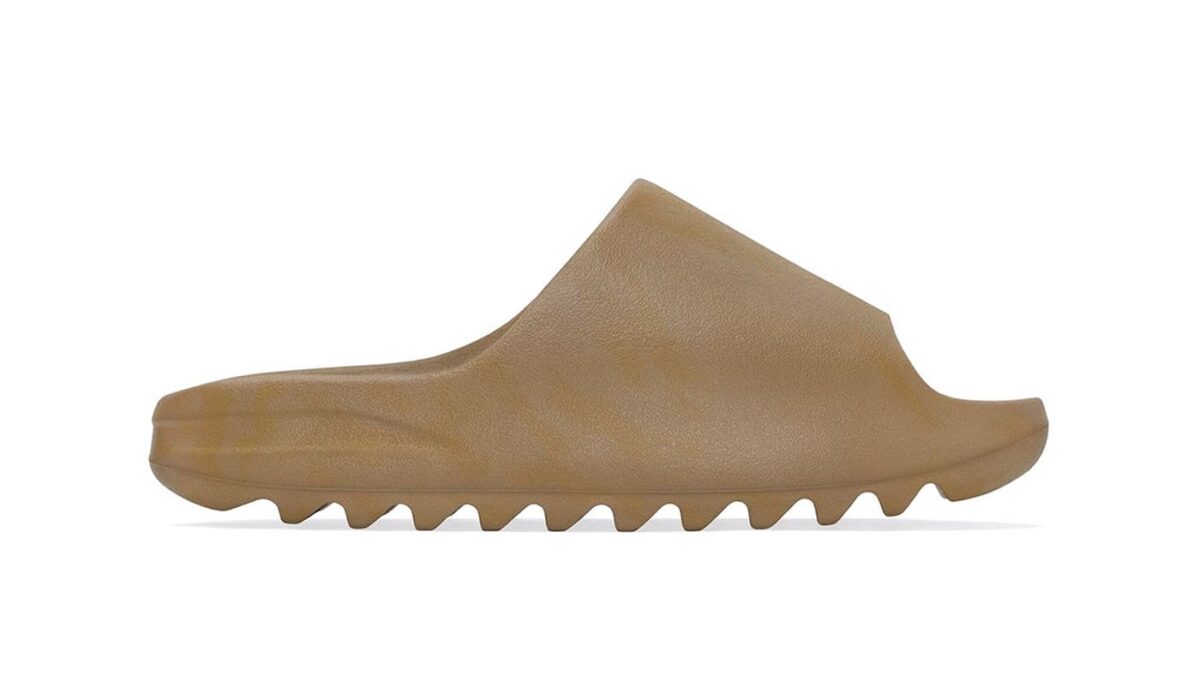 The adidas YEEZY SLIDE “Ochre” is set for release later this year after the “Pure” and “Soot” colorways were released.

This upcoming model of YEEZY features a lightweight rubberized foam dipped in pale yellow and accented by deeper swirls to create a subtle marbling pattern. The “Ochre” version of the chunky slide is different from the usual EVA foam construction because it features a textured surface with adidas branding on the footbed, as well as soft uppers for extra comfort. The look is completed by a rugged outsole for added traction.

The adidas YEEZY SLIDE “Ochre” now includes a $60 USD price tag and is scheduled to release on December 13.