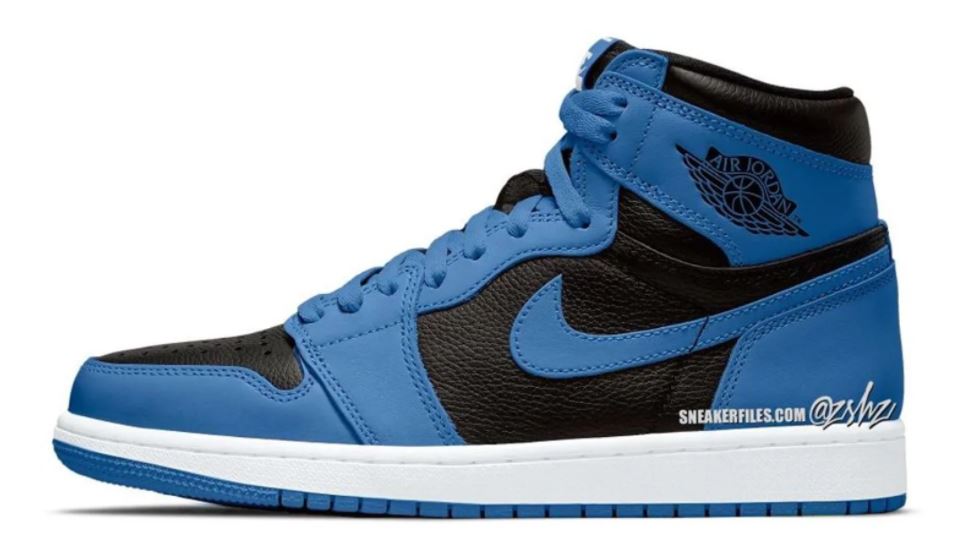 The Air Jordan 1 High are at peak business as usual, and there’s no reason for them to slow down. As we speak, reports from zSneakerheadz detect a fresh colorway of the model dubbed as “Dark Marina Blue” is on the schedule for early next year.

Even though none of the official pictures have surfaced yet, one can form an expectation from the mock-up provided by Sneaker Files and zSneakerheadz. Slightly resembling the “Royal” colorway, blue and black leather panels share the upper, with blue hue doing most of the work in this version. The ‘Nike Air’ tag is also dubbed in blue, while the usual white midsole/solid outsole setup wraps things up below.

Expectations for the “Dark Marina Blue” Jordan 1 can be made for a release on Jan 15 priced at about $170.