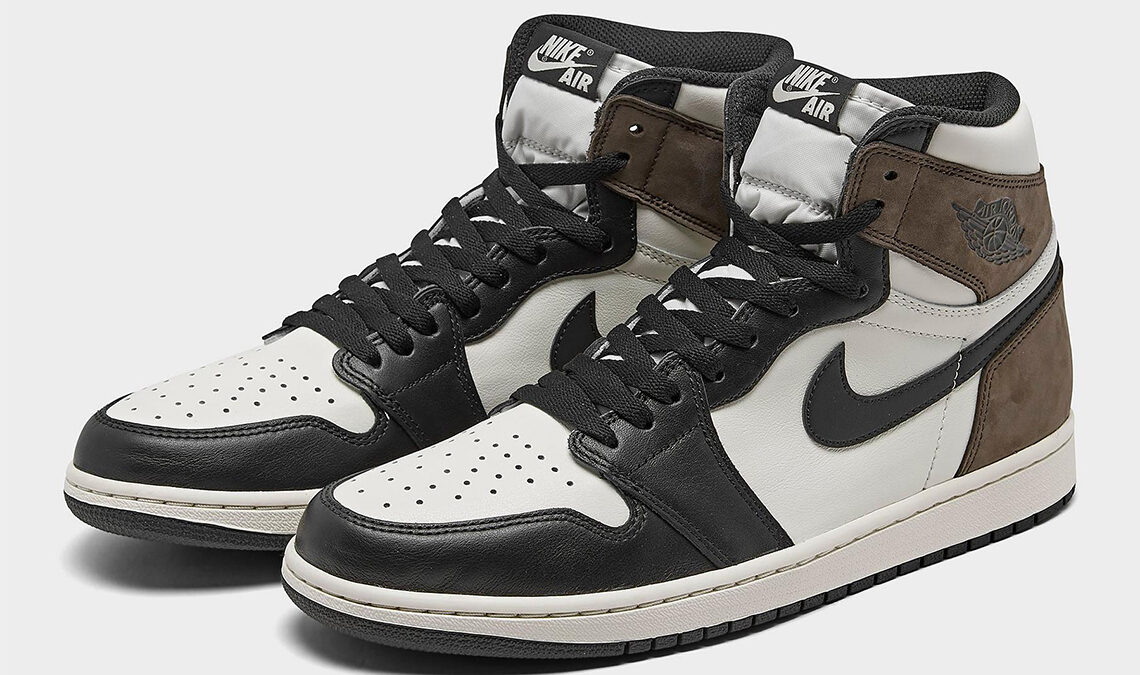 One of the most awaited Jordan 1’s of the year has finally made its way. The first glimpse of the pair was seen long back in November 2019 and is finally set to release on October 31st nearly a year later.

The dark mocha suede indulges the shoe at the ankle flaps and the heel overlays. The black and white blend of the shoe is vintage and is one of the most favored parts of the 1s. Customary “NIKE AIR” branding on the tongue and the Sail/black sole completes the Jordan 1 finish.