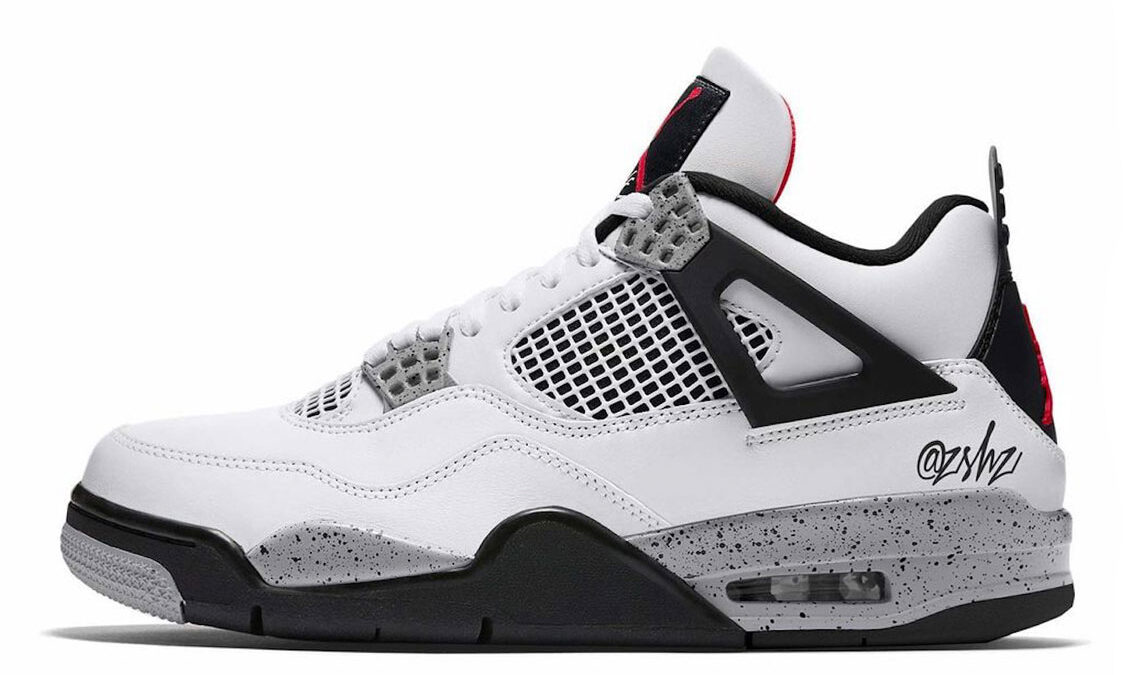 The Air Jordan 4 “White Cement” returns… with some tweaks

Air Jordan 4 “White Cement” would finally return. And considering recent retros, people concluded the 2021 iteration would be released in true-to-original form. However, upon further it unveils, it seems that is not the case as the Jordan Brand is more so updating the icon rather than bringing it back outright.

The colourway still falls in line with the OG. White leather’s smoothened out across much of the upper, matching that of netting at the vamp and profile. Over top that, the support wings and back tab are tinged black instead of the previously used cement print; instead, the latter only dresses the eyelets as well as quite sizable chunk of the midsole. Branding, as the mock-up predicts, places Fire Red Jumpman insignia both at the tongue as well as the heel. The Air Jordan 14 “White Cement” is expected to release on May 29th.