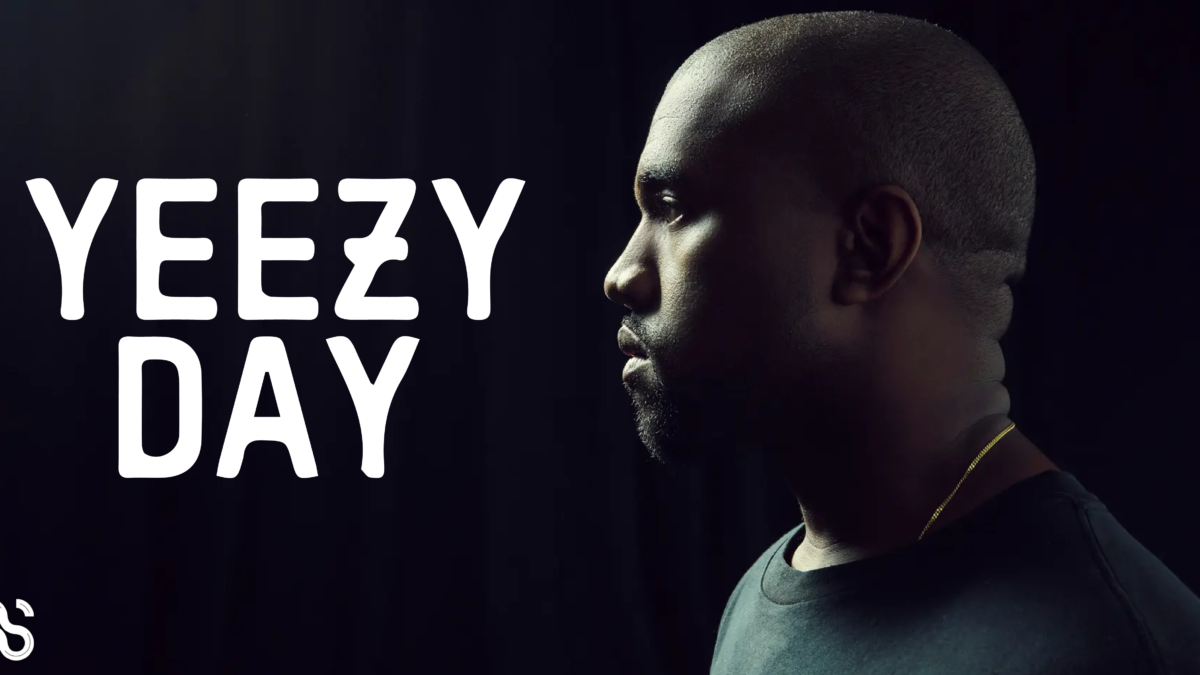 The sneaker world is on hold. Mighty hold and controversial moments arise. Thanks to 2 of the biggest names in the industry, ALL DAY I DREAM ABOUT SPORTS aka ADIDAS, and the one and only KANYE WEST.

Kanye claims to be not aware of the new YEEZY DAY that has been initiated by ADIDAS as he slammed down ADIDAS in all possible ways in a tone where it sounds like they betrayed him.

Kanye shared his worries about the same via INSTAGRAM direct and let’s have a glance through those.

Kanye West’s anger didn’t stop there as he once again accused the three-stripe label of stealing his creative genius work for their benefit and sprinkling his ideas throughout the Adidas Originals products.

There are spooky and crazy things going all over the industry and let’s hope nothing bad happens between these two that causes an amazing collab like this to come to an end. That would hurt sneakerheads in 360 degrees. Pray sneakerheads pray!