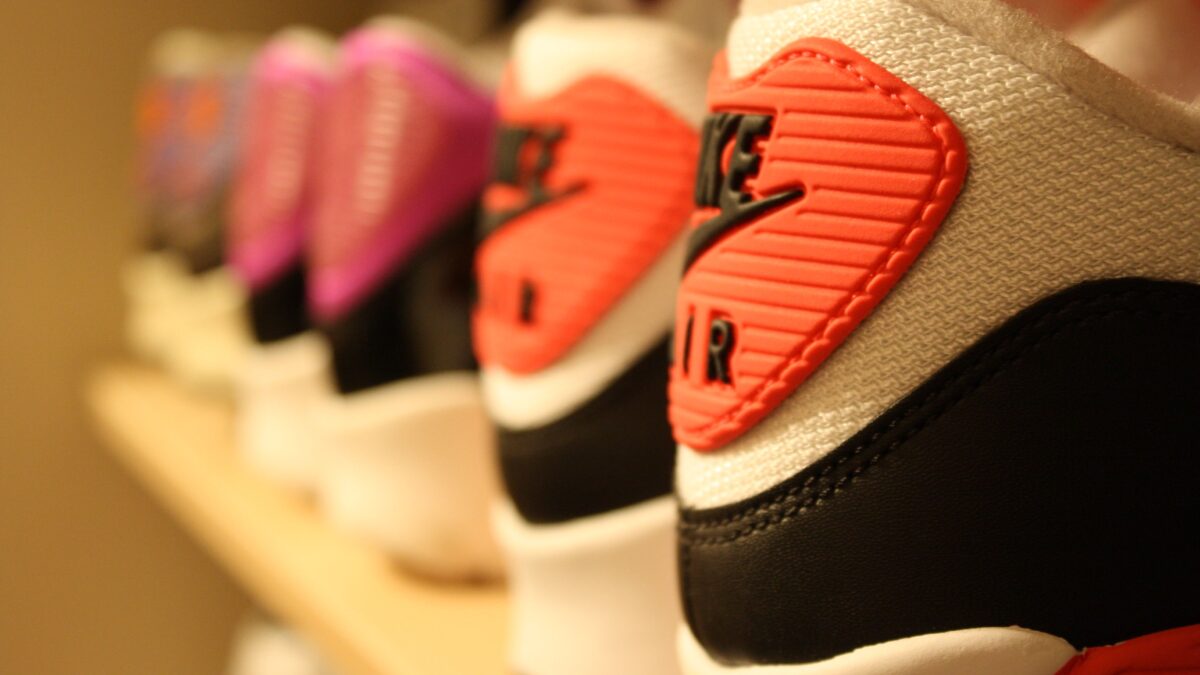 ”We don’t treat shoes as apparel items only, but as part of the fabric of our time.” 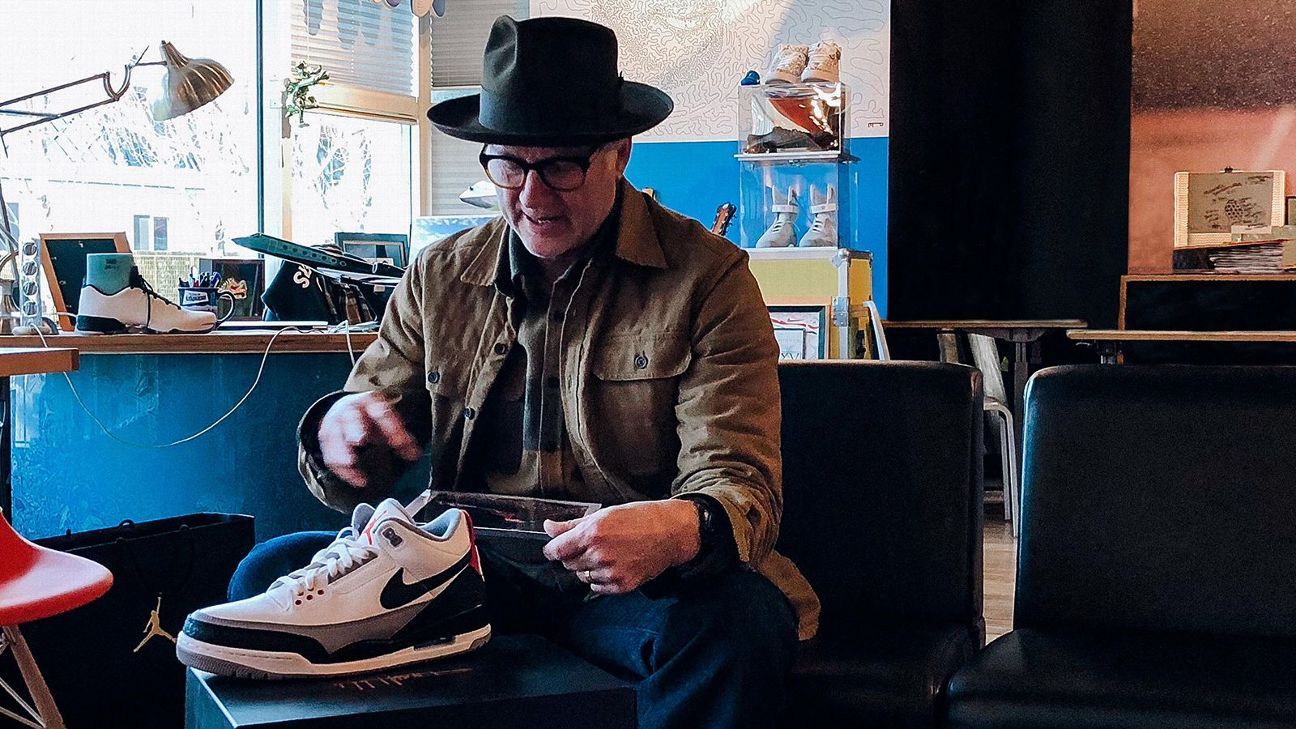 26th march 1987, the day nike revolutionised the street culture and gifted the world the godfather of sneaker which had unbeatable performance levels, AIR MAX ONE

Created by TINKER HATFIELD, these kicks changed the game of sneaker with its crazy street looks and its performance. 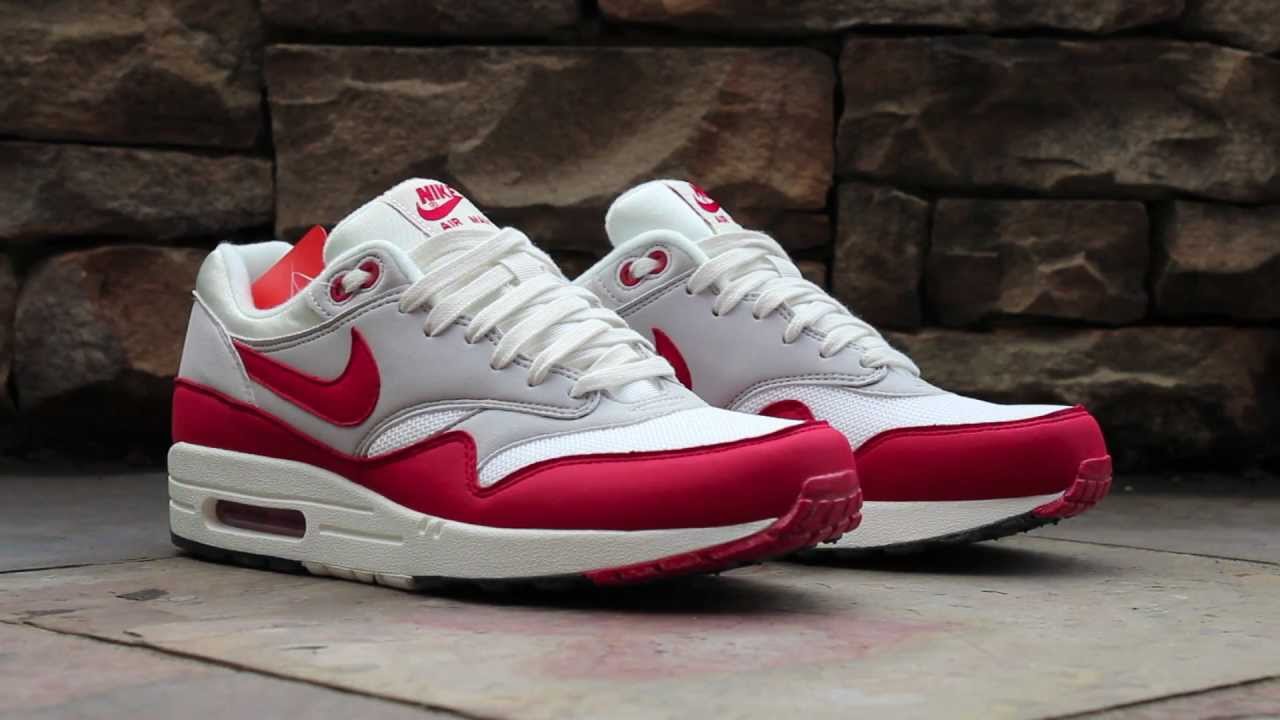 Inspired by the inside-out aesthetic of Paris’ Pompidou Centre, it was the first Nike sneaker with a visible airbag and the start of one of the most iconic franchises in the company’s history.

Its been more than 30 years and still it’s still a staple in any respectable sneakerhead’s shoe-rack.

So basically, its an annual celebration of air max, on which Nike generally releases a lot of new aesthetics with its current designs and at times even re releases the OGs of this franchise.

This year also, there have been a lot of air max releases in recent days only for AIR MAX DAY. 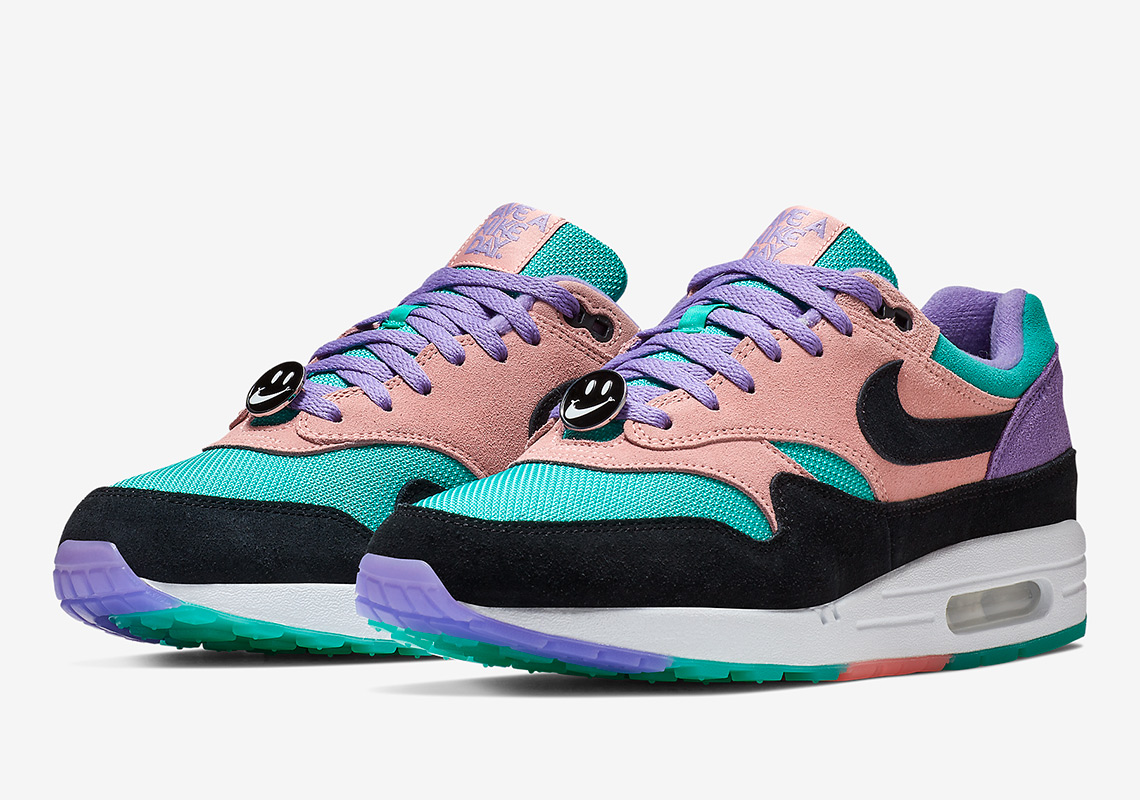 Air Max Day is a celebration of good design and good culture; of a company that knows its place in its own community, and then how to make them excited about the broader group they belong to. It’s why Nike’s cultural capital is still valued in the billions, and why Tinker Hatfield, 30 years later, is still considered the godfather of sneaker design.