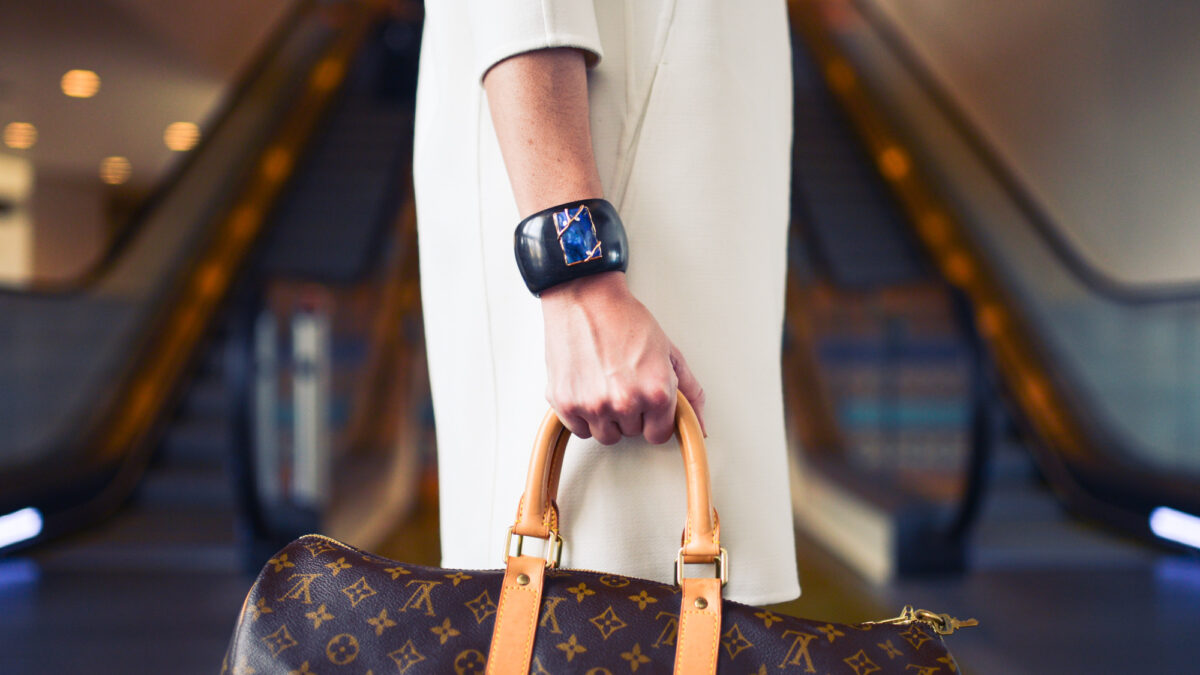 According to the industry analysts, the challenge caused by COVID 19 virus is even greater than the 2008 recession, which has caused massive losses in sales in 2020. Luxury brands are expected to lose between $450 and $600 billion this year. It’s now firmly believed that the first half of 2020 will be the worst year for the luxury goods industry.

It is expected that the companies will be losing more than their sales and their brand value will receive a blow. The collective drop in the value is expected at around $1 trillion. Brand value can be defined as the intangible property or the intellectual property that a company owns.

The “apparel sector” will be the most affected and a 20% drop is estimated in the brand value. The agility of a brand is also a major factor that will determine the fate of its brand value. Agile companies, who are willing to bring innovation in thier e-commerce business and who can potentially reassess store business models will have a better chance in the market than thier counterparts.

There are the following few important factors which are taken into consideration while assessing the brand value of a company:

For the sixth time in six consecutive years Nike has secured the top position and has increased its brand value by 7% this year. Gucci took the second spot followed by Adidas, Louis Vuitton, and Cartier respectively.

Rolex retained its title as the strongest yet another year. The quality of the Strongest is again assessed by several other factors such as marketing investment, familiarity, staff responsible, and corporate reputation. Rolex secured a score of 89.8 out of 100 and an elite AAA+ brand strength rating.

Companies like Gap and Valentino are struggling in the market right now. This is the fastest falling brand in terms of brand value with a decline of 39%. The Italian luxury fashion brand has suffered because of its market in China and Hong Kong, former undergoing an economic depression and the latter suffering due to civil unrest.

Meanwhile, the American high Street brand, Gap is going through a lot and is taking measures to counter the losses it is suffering by shutting down  250+ stores in the market.

Zara and h&m have not suffered but have seen a slight decline as fast fashion is failing. The Spanish retailer company now ranks 6th after undergoing a 21% drop in brand value. H&M which ranked 4th last year now ranks 7th and it’s brand value dropped from $15.876 bn to $13.86 bn.

5. The fall of fast fashion

According to brand finance, the brand value of $14.6 billion Spanish retailer Zara, slipped down the ranks to 6th position following a 21 percent drop in brand value. Similarly, Inditex Group brand Bershka lost 26% of its brand value to $1.6 billion. Swedish fashion brand H&M secured the 7th rank on the “most valuable” list, down four spots from last year, with a value of $13.86 billion as compared to $15.876 billion in 2019.