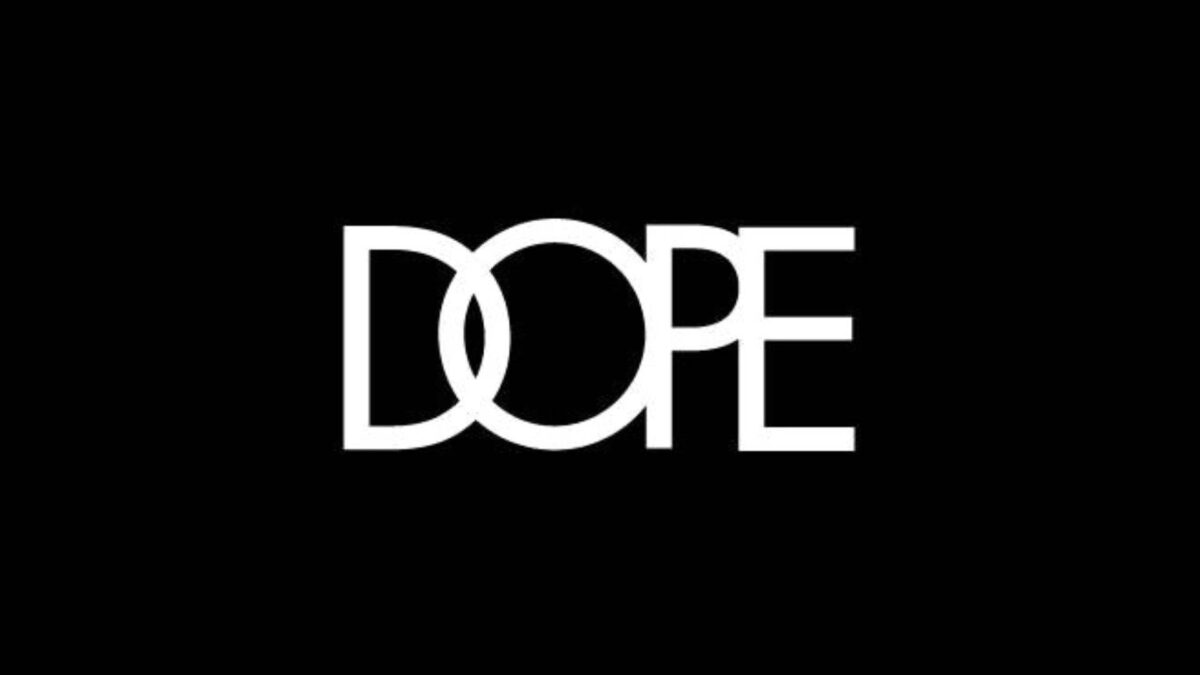 The journey of DOPE

It is high time when we have to look into the fact that the whole has turned towards a new culture. The culture of streetwear across the globe is at its peak. Underrated countries like India are now being recognized as a new big market. However in all these years, the streetwear has evolved, hoodies and sweatshirts are now the essentials. As the culture grows more and wide, there are more and more people who get influenced by the style.

Streetwear is basically a style statement of casual clothing that became popular in the 1990s. Hip Hop and pop culture being the main influence for the growth of a new culture. It grew in New York hip hop fashion is now spread all over the world. Streetwear is a casual and comfortable style, where you can see people wearing hoodies, t-shirts, jeans, and so on.

With growing trends of prominent brands and logos on the clothing, there has been development of hype beast culture referring to streetwear in the mid-2000s. Unlike the brands that are dedicated to hype, DOPE clothing came as a label made for people of every kind. Here is everything you need to know about DOPE.

How did it start?

Well, it all started in 2007 by Matte Fields in Indiana university with a dream to go big. He started in the mid-west when he was in school at Indiana University. He just had a ‘fairly successful’ clothing line while in college. The team started working more on the brand from 2008 and started pushing it further. Lupe Fiasco copped some t-shirts from DOPE and that boosted the Brand in ways. In the early days, they started with a boutique in L.A. and one in Indianapolis. Along with the boutiques they also have an online store that goes by the name dope.com.

How DOPE became the new trend.

DOPE was a thing ever since 2008, they were trying new trends in the fashion industry. However, celebrities like JayZ, Wiz Khalifa, Justin Bieber were seen wearing DOPE hats and clothing a lot. This made the people go crazy over the brand because people get influenced by celebrities more quickly.

Nevertheless, DOPE got into jewelry, Matte Fields and  Corey Shapiro were into making vintage jewelry. With their four-finger ring, they took the market into boom. The four-finger ring was highly limited to 100, so they would sell-out real quick. Rapper 2 Chainz was also seen wearing the four-finger ring.

Despite being a luxury streetwear brand, DOPE made its price affordable so that many people could buy their apparel. Unlike any other brand, DOPE adds value for money. Moreover, the design that the label served was unique and updated, which people tend to like more. Style and comfort are what the audience asks for when it comes to streetwear, and DOPE has succeeded in fulfilling the demand.

After Rob acquired the brand

Rob Gough is a serial entrepreneur who has built multiple technology companies. He acquired DOPE in 2017, however, he had his eyes on the brand since 2009. He was deeply interested in the brand after it broke its own sales record. Gough says his goal now is to grow the brand like crazy, and he has managed to do it so. He says the brand has the capability to turn into a billion-dollar business.

He has kept the soul of the brand untouched, where they work for the people and not ‘hype’. They make garments that are far better in terms of quality than any other brand out there, and yet manage to keep the prices as low as possible, so that everyone can afford it.

The overall journey of the brand is amazing, where they think for the people not for their brand. Moreover the design and style of the products they offer catch your eyes. Not just being dedicated to clothing, DOPE tries different other things to keep up with the culture. “DOPE has managed to stay ahead of trends,” says the new CEO Rob Cough, and looking at the journey we believe, it definitely is ahead of trends.