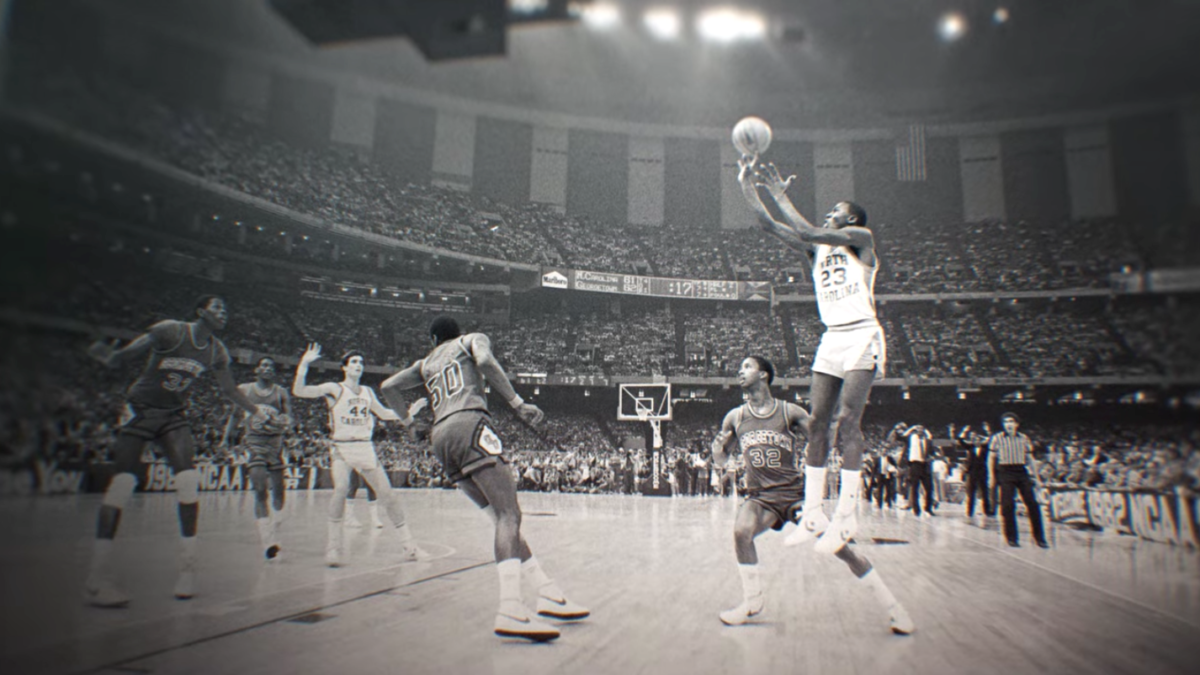 Michael Jordan’s documentary ‘The Last Dance‘ dropped a few days ago on Netflix and it has completely lived up to the hype. As expected, the show featured a plethora of sneakers as it was an integral part of Jordan’s character.

In the first two episodes, a lot of iconic sneakers were featured including DR.J’s converse and another mystery sneaker that most people could not identify.

Following this is a list of sneakers that were spotted during the first two episodes of ‘The Last Dance’:

Originally released in 1998, Michael Jordan was spotted wearing this sneaker in a scene where he is seen talking to a fellow Chicago Bulls teammate – Scottie Pippen.

One of the most iconic sneakers till date, the Air Jordan Pne banned was orignallr released in 1985. The sneaker has been spotted in a scene where the young prodigy is training.

The pair on the right side is the Air Ship and is a relatively unknown sneaker to other ones on the list. True sneakerheads know about the pair though. It released way back in 1984.

Another pair that was not recognized by a lot of people was the Niek Air Enterprise. We can see Michael wearing this pair while he was injured. The pair released in 1985 and was part of a tennis collection.

One of the most versatile and recognized pairs on the list is the Air Jordan 1 Chicago. The pair released in 1985 and still is one of the most famous pairs. Jordan can be seen rocking this pair during his game for the Bulls in which he gets injured.

The following pair was released in 1995 and has been of the most hyped sneakers till date. Jordan has been spotted hooping in this pair during practice in the above scene.

The following pair released in 1997 and Michael is spotted wearing the pair on court.

The following sneaker is synonymous with the name of the legendary basketball player- Dr.J A.K.A ‘Julius Erving’. The pair hit streets back in 1976.

This sneaker is another iteration of the previous one on the list and is spotted during a scene where the Bulls are training.

Michael Jordan with a Mystery Sneaker in " The Last Dance "