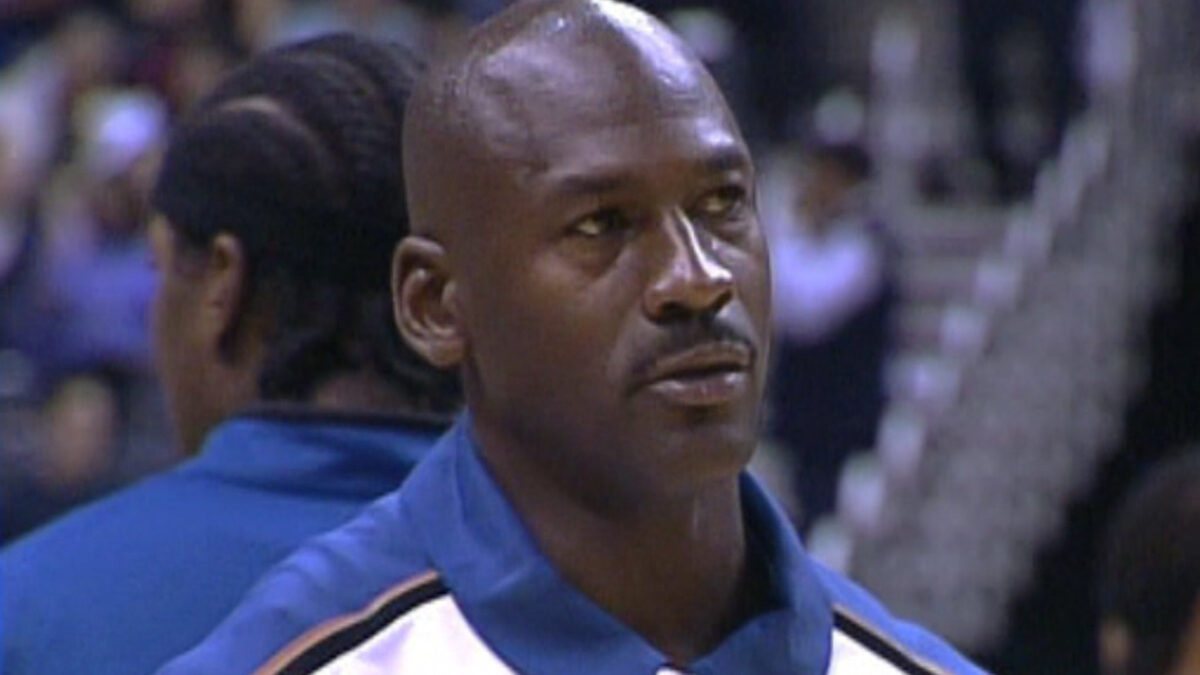 In episode six of the ESPN and Netflix documentary, The Last Dance, we see another side of Michael Jordan, who has become addicted to gambling, while the Bulls are still working hard to achieve their first three-peat.

The sixth part of this ten-part series doesn’t really get off to a very upbeat start. This episode is filled with foreshadowing of retirements to come. Jordan, in 1993, and 1998 says that the feels wore down by the mental and physical demands of being a superstar. ‘The scrutiny he is under, and how he gets swarmed by fans whenever he leaves his house or hotel room’ has become a major pain for him. He says, “This is not one of those lifestyles you envy. You’re confined to your room. I’m ready for getting out of this life. Do you know when you get to that point? I’m there. With no reservations at all, I’m there.”

By the time the 1992-93 season rolled around, there were clear cracks visible in Jordan’s picture-perfect ‘Be Like Mike’ image. It arguably began with a book written on Jordan, titled “The Jordan Rules”, written by the Tribune writer Sam Smith. This was the best selling book, which revealed how Jordan was a very demanding teammate and how differences had formed in General Manager Jerry Krause’s organization.

Another issue was Jordan’s love of gambling. He preferred to see it as a love for competition. We see him playing cards on team flights, playing golf, and pitching coins along with some of his security personnel.

The Commissioner of the NBA, however, wasn’t too concerned, and said this, “Given Michael’s earnings and the like, it never reached epic crisis levels in my view.”

In the eyes of the public, however, the numbers were jaw-dropping. One such incident was during the 1993 Eastern Conference Finals when the Bulls fell behind 2-0, and the night before, Jordan was at a casino in Atlantic City, with his father till the morning before the game.

The episode has revealed a lot of stuff about how Jordan’s attitude and character was changing with fame and the pressure to perform.