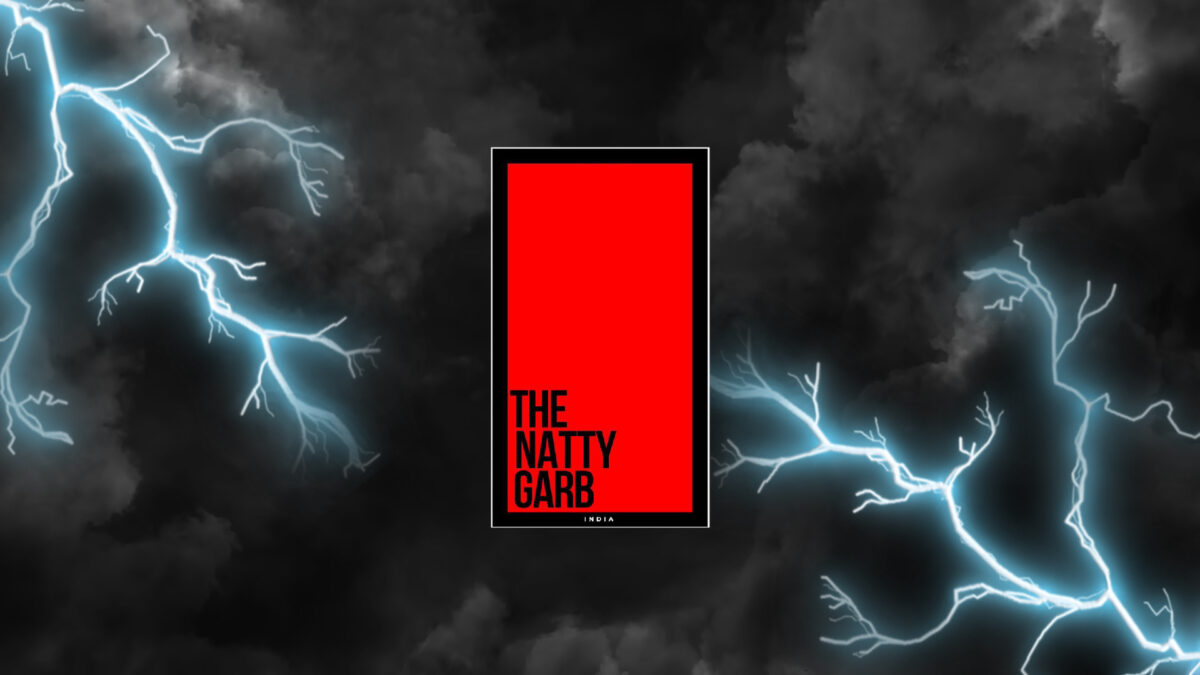 The Natty Garb : Making India A Global Figure For Fashion

Over the last few years, the Indian Fashion scene has been evolving with a steadily growing community and has seen multiple home-grown streetwear brands take big stages over the years. It is time for our community to gear up for a revolution that will change the entire fashion scene in India.

Introducing, ‘The Natty Garb’: a brand that will play a fundamental role in this evolution to make India a global figure for fashion. The Natty Garb is a fashion house based out of New Delhi that has been making waves in the European fashion scene for a couple of years now. The brand has been showcased internationally at Milan Fashion Week’18 and has continued showing its work at showrooms during the Milan Fashion Week and Paris Fashion Week every season since then.

The label ideates to mix and match and bring forward a twisted array of the great tradition and the ultimate modernity of the new millennium. The brand focuses to redefine fashion by contributing to the cosmos, an exciting, sophisticated, and futuristic medley of menswear.
Recently the fashion house has introduced women’s wear and since its inception, has evolved into a label of modernity, embracing a mixture of revolutionary, dramatic, and austere design to create the depictions of modern fashion today.

The brand has always been known for Quilting and Embroideries. Every collection holds a puffer jacket; be it a SS collection or an AW collection, the star of the collection is always a Puffer Jacket/Shacket/Tracksuit.

Every collection has a new story of aesthetic celebration, exploring the possibilities of new techniques and the fusion of different cultures altogether. The mission of the brand is to go global expressing self-confidence and breaking the norms of simplicity with bold and empirical
design theory.

Rishabh Chadda, the founder and creative director of the label, has received a lot of praise for his work and has also been awarded by the Asian Fashion Design Council. He has even collaborated with Harpers Bazaar in Singapore.

‘The Natty Garb’ actually means Vougish Semblance and that is what the brand strives to present. It actually started out as a blog for fashion wear but ultimately evolved into a label over a course of two years.

It all started with the 1st AW winter collection in 2017, The Label got a headstart by creating a collection which was experimental, fused and celebrated by a lot of Indian celebrities. The rest is history as it continues to target its consumer worldwide who love to Ideate, Experiment, Fuse, and Dress Infinitely.

Just recently, Shahid Kapoor rocked one of their Kurtas for a GQ feature. Multiple other celebrities such as Ranveer Singh, Vicky Kaushal, Ayushman Khurana, and many more.

The brand has been very active in the European seen and will be taking India by a storm.