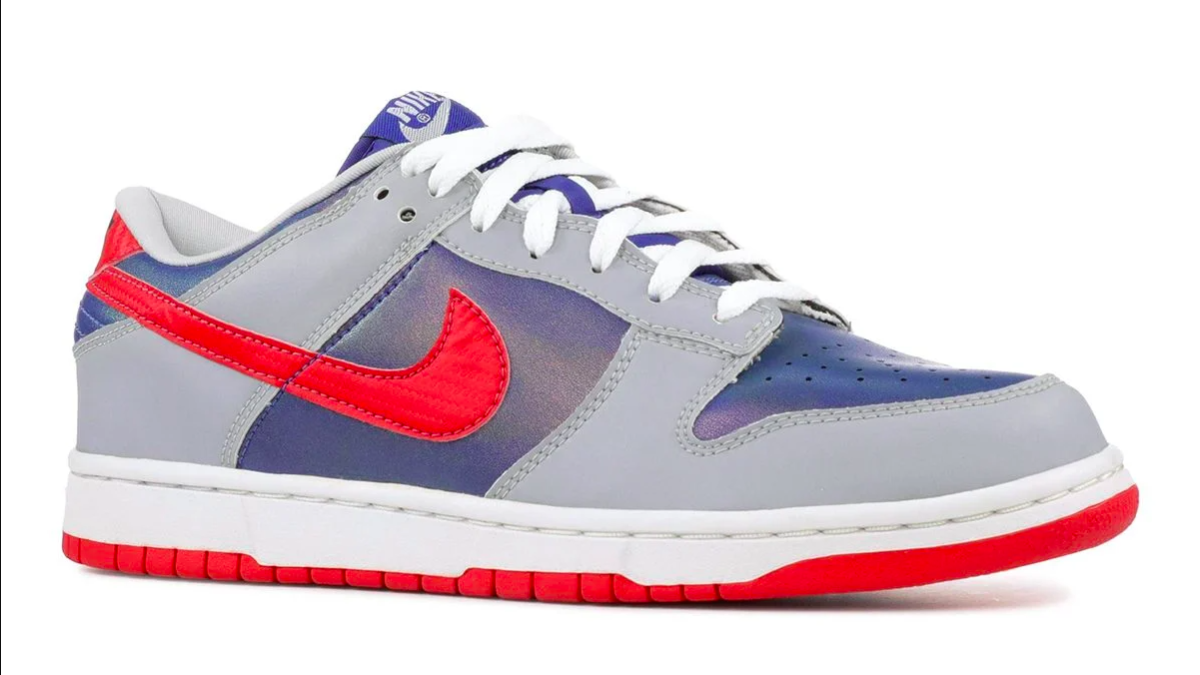 The Nike Dunk Low CO.JP “Samba” re-release might be a Tokyo-exclusive release

Rumours of another Dunk collaboration with Century Japan arriving in 2020 are starting to circulate, and the 2001 released Nike Dunk Low Pro CO.JP “Samba” might be the next retro release for the brand. The social media account @wavegod_thelegend has teased a few images of what is supposedly this new release, alongside its upcoming release in 2020. Like the “Plum” reissue from the Japan-exclusive “Ugly Duckling” pack from back in February, we are expecting a one-is-to-one release, with its leather Hyper blue uppers, silvery-grey liners, and overlays, with Samba Red soles, heel overlays, and checks. No official release information from Nike yet, but it should be known fairly soon.

Christmas Continues With the Nike LeBron 18 “X-Mas in LA”

Jack Harlow Teams With Pensole For A New Balance 327 Collaboration