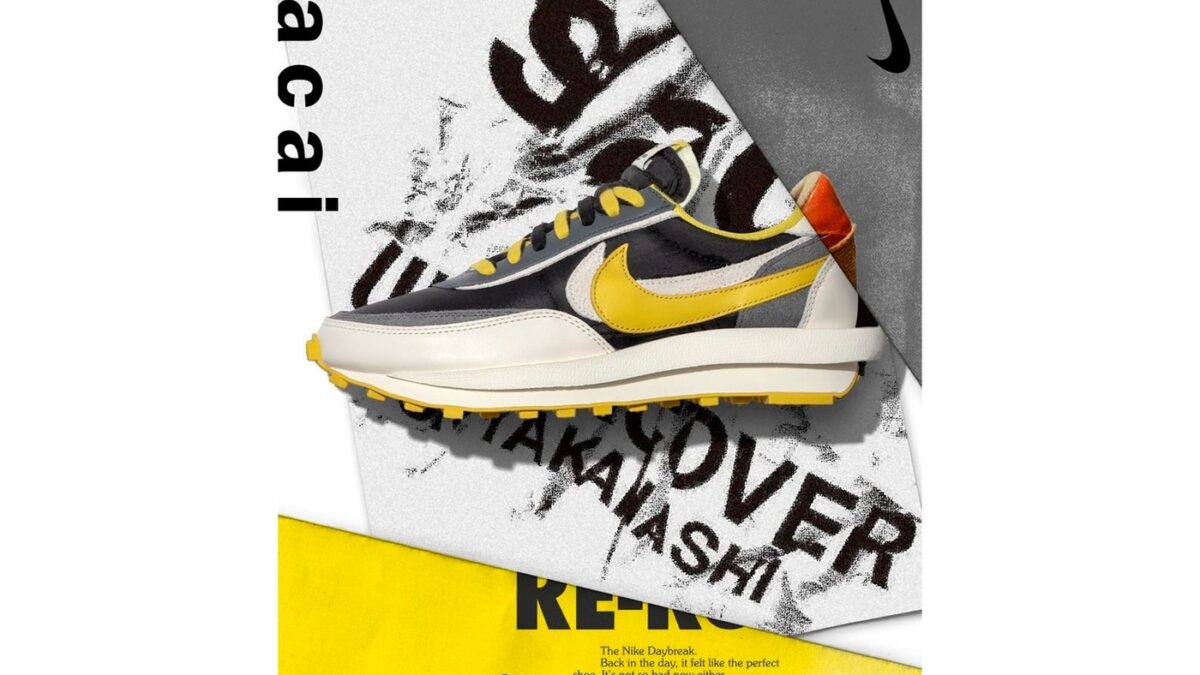 Following news of a rumored release date, UNDERCOVER and sacai have declared the official release information for their upcoming Nike LDWaffle pack.

The UNDERCOVER x sacai Nike LDWaffle “Bright Citron,” “University Red” and “Team Royal” will be releasing on October 29 at UNDERCOVER and sacai flagship locations, Nike SNKRS and select retailers. Both UNDERCOVER and sacai will be holding various regional raffles for chances to purchase the collaboration.