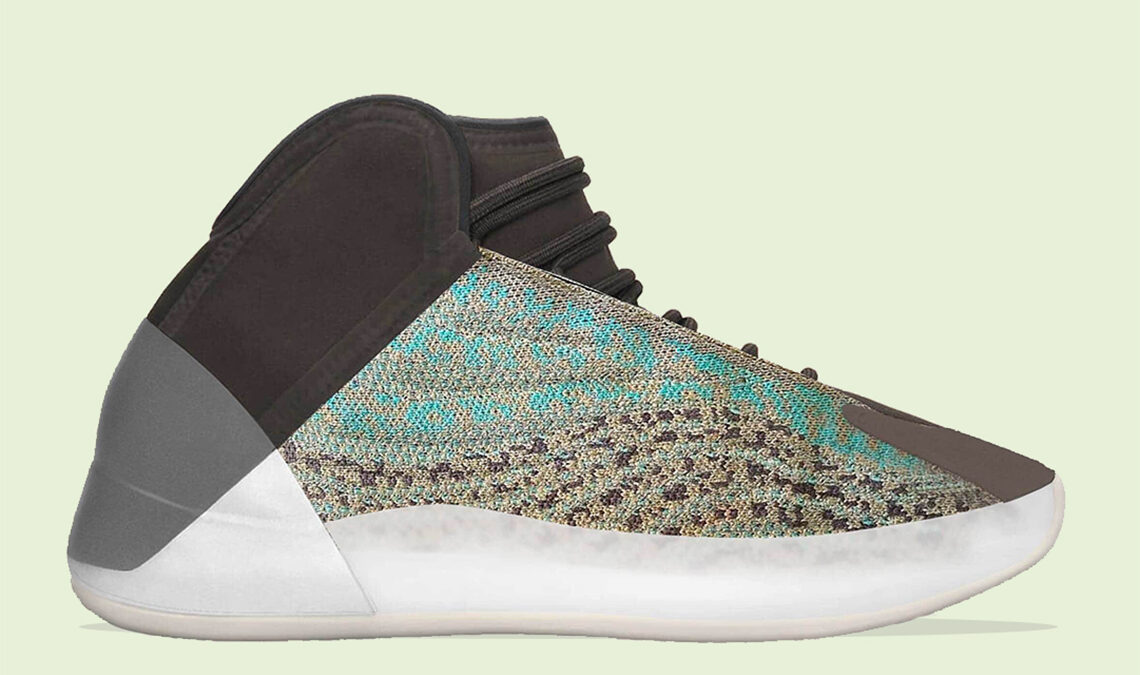 The upcoming YEEZY Quantum “Ophanium” set to be dropped in September

Following the official announcement of all Adidas Yeezys for the month of August, the upcoming YEEZY Quantum colorway, named “Ophanium” is set in September. Unlike the previous quantum colorway, it features a knitted upper that is devoid of a translucent cage. The name “Ophanium” of  Hebrew origin referring to the wheels seen in Ezekiel’s vision of the chariot (Ezekiel 1:15-21)  How the biblical imagery transfers to the cageless design can’t quite be seen, but what is noticeable is the absence of the midfoot caging.The shoe features Primeknit uppers with chocolate brown, fawn, and a minty-teal color along with a black color heel counter and outsoles remain akin to releases past, whilst the heel panel, tongue, and toe overlay shift marginally from traditional black to a dusty brown. It is scheduled to be launched in September 2020 for a price of $250.

Adidas claims that their collaboration with Sean Wotherspoon is ‘Almost Ready’