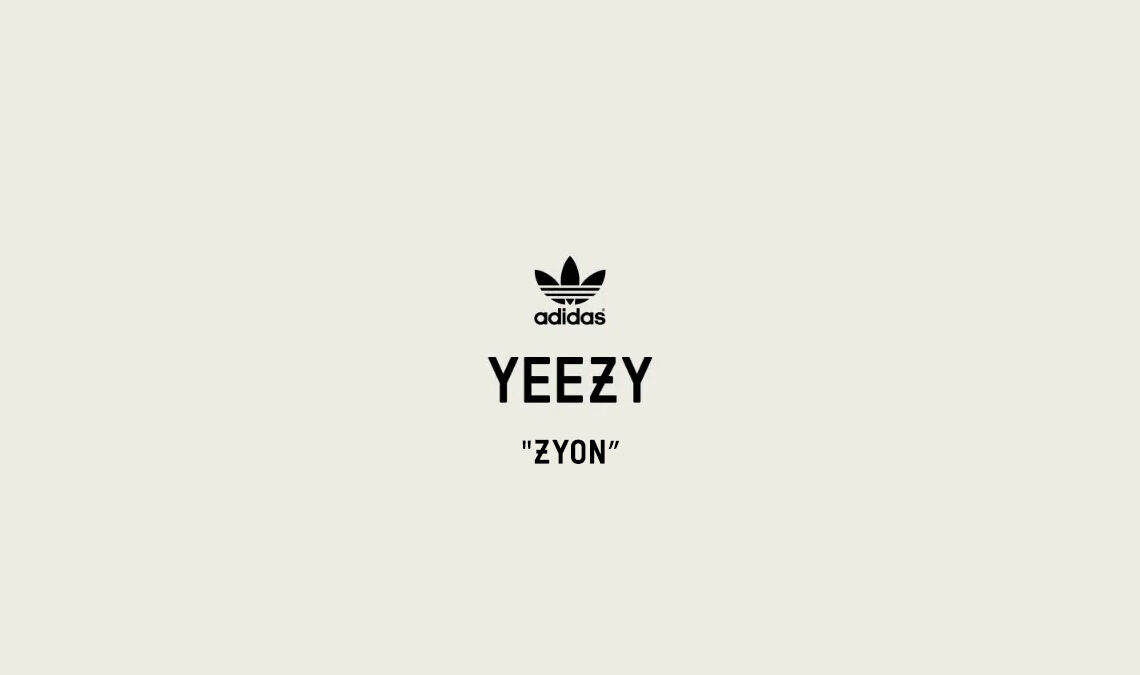 From “Earth” to “Flax,” adidas Yeezy‘s flagship model has been quite busy in terms of releases but only on a regional scale. With some likely unable to get their hands on their favorites out of the pack, the next Yeezy Boost 350 v2 to hit global is likely to be one more impressive. And based on name alone, it may be just that, using a close but not exact reference to biblical namesakes in nod to Ye’s more recent religious awakening.

Dubbed the “Zyon” and colored as such in full, the pair is almost impossible to predict, as the label’s naming conventions often lean into the random as much as they do the specific. Whether light earth tones or a brand new arrangement, the pair is poised to arrive soon come this Summer, with mens, kids, and infants sizing further broadening the colorway’s scale. If you’re excited about what’s next for the silhouette, sit tight — we’ll be updating whenever solid release dates, images, and further info surfaces.

For any more further information and news