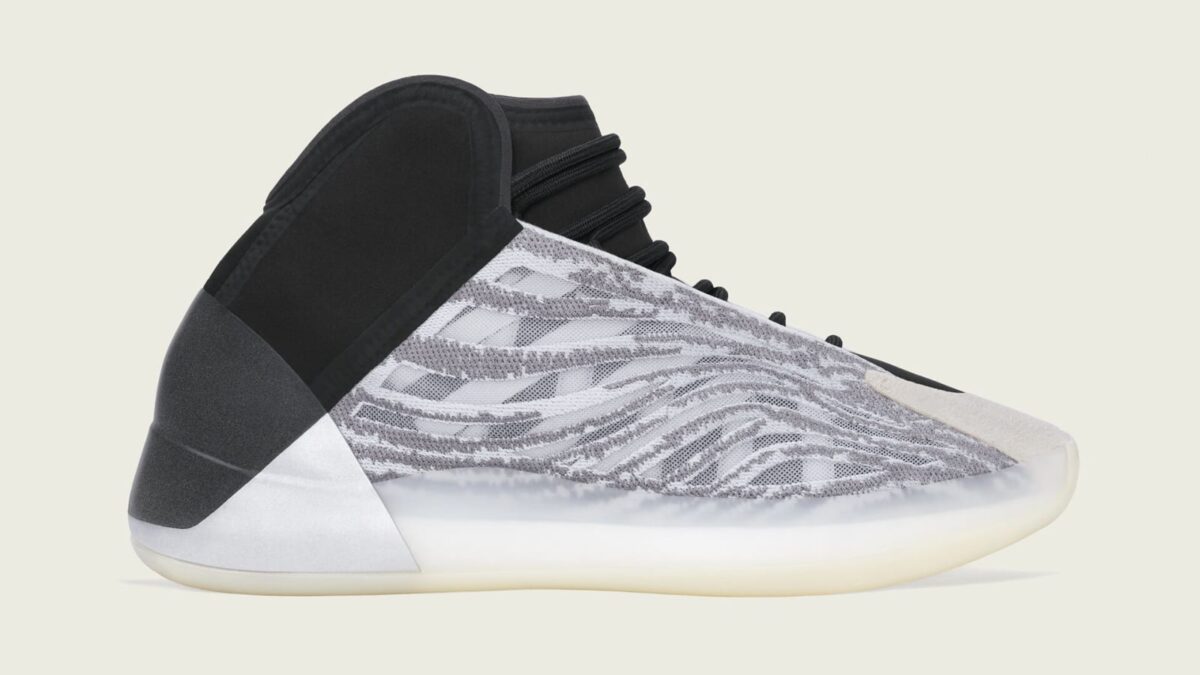 The Yeezy Quantum was the hottest sneaker of this year when Kanye was seen wearing this shoe often. The Yeezy basketball model first released in Spring 2019. The shoe hits similarities with the Yeezy Boost 350 V2 and features high ankle collar , suede overlay on toe and ample of 3M detailing. The 3M detailing on the shoe brought in some controversies of the shoe being used on court .

The shoe had a very limited launch in Chicago this year at the NBA All star weekend.

According to Yeezy Mafia , the lifestyle version of Quantum is soon to be restocked in September but no official news has been shared by Adidas.