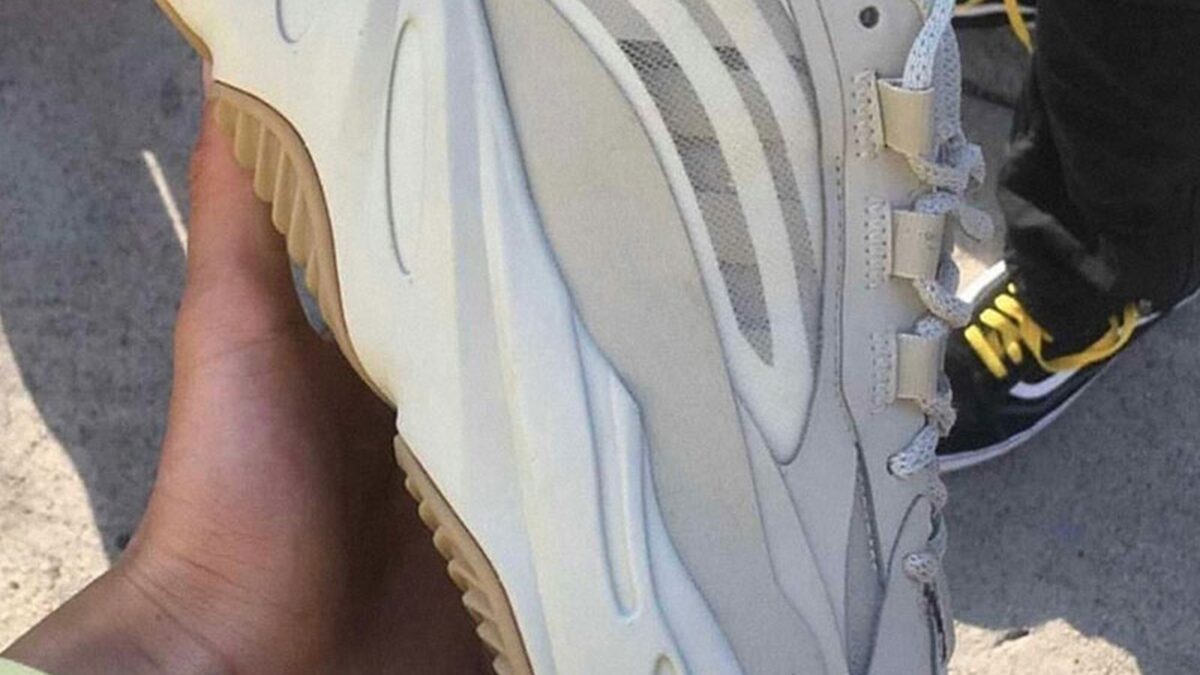 It’s pretty clear that Kanye West and adidas have plenty more in store for the spring and summer months ahead, after recently ramping up the releases. The first look at one of the newest YEEZY designs that’s on the way, as the YEEZY Boost 700 V2 has emerged featuring a transparent upper.

The forthcoming YEEZY Boost 700 V2 share similarities with the recently-released “Cream” colorway from last month. This particular pair is set apart by a transparent sidewall that reveals more traditional Three Stripes branding underneath via the lacing system, while shades of off-white come together throughout. As we moved down, we see the YEEZY sneaker equipped with a gum outsole, which is also a deviation from the aforementioned “Cream” iteration and its black outsole.

Our first look at the transparent YEEZY Boost 700 V2 comes courtesy of insiders, YEEZY MAFIA, who specialize in all things YEEZY. Currently, no release info has been relayed.