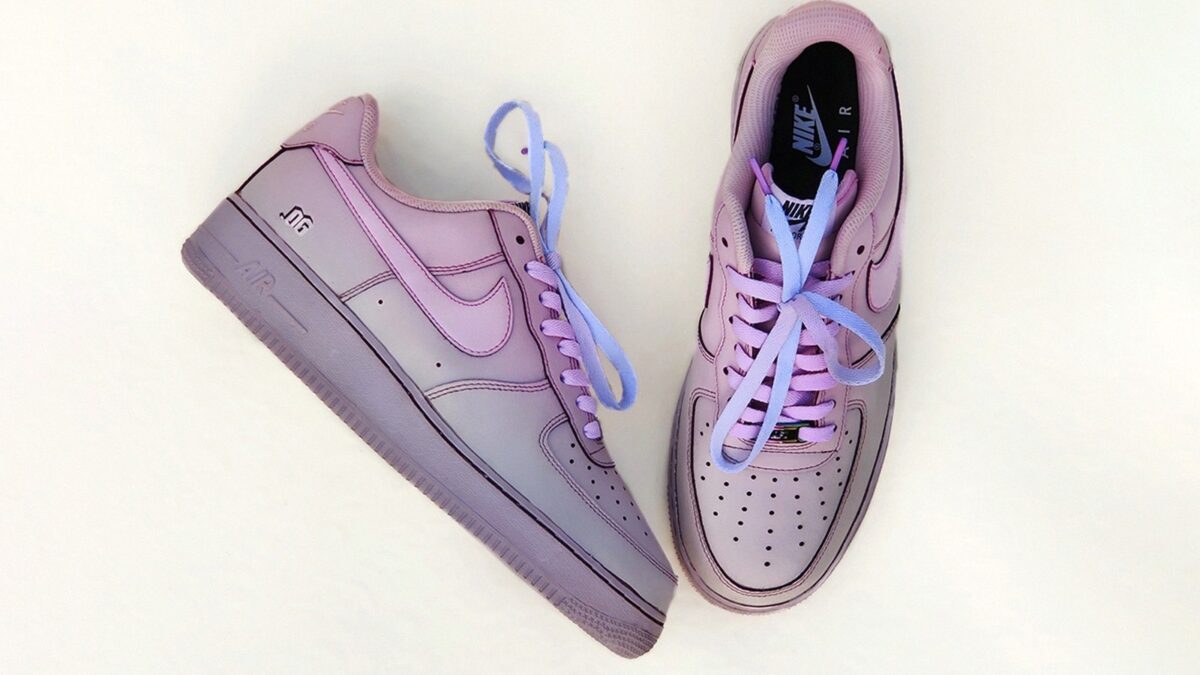 The internet was taken by storm when Mark Robinson aka OVO Mark, a close acquaintance of Drake shared images of a co-branded OVO x Nike Air Force 1. Rumors started spreading around like wildfire that the shoe was an upcoming Drake x Nike collaboration to be released under the “NOCTA” sublabel.

To everyone’s disappointment, the sneaker in question is a pair of custom sneakers made for OVO Mark and Drake’s inner circle by Lorenzo Federici. The sneakers are dyed purple by hand with OG and OVO stitching on the heel below the Nike Air branding.

The pair was speculated to be a collaboration between Nike and Drake as there were rumors that stated a co-branded Air Force 1 was in the works, however no such information regarding mockups or release dates has come into the picture as of now.

PUMA Introduces The Suede XXI, Their “Refreshed” Take On An Icon