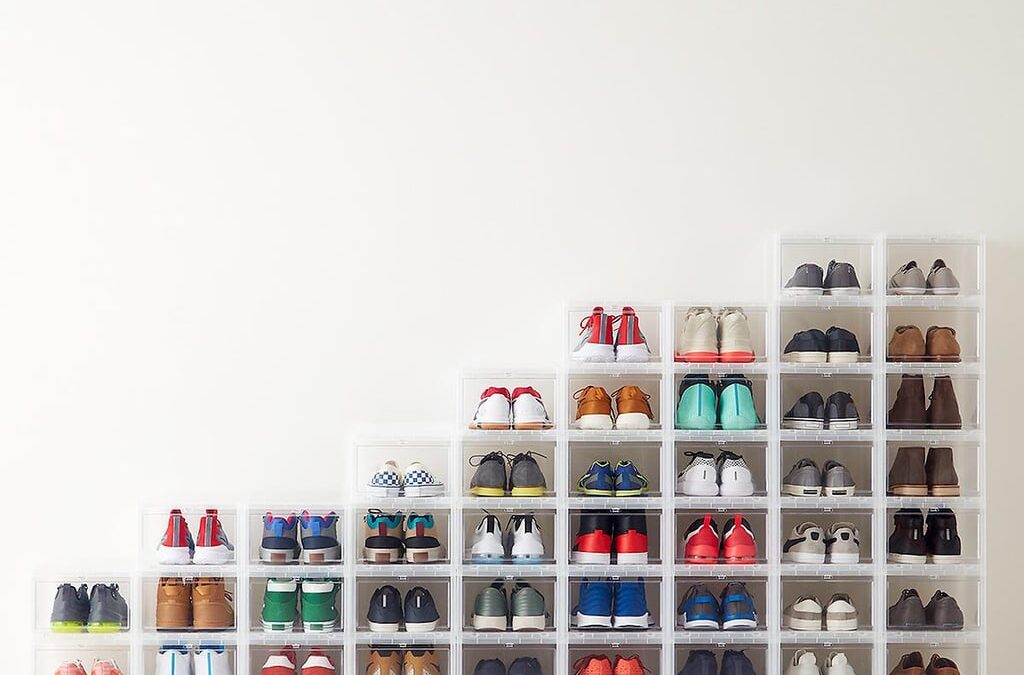 2018 brought a big cultural shift is the entire sneaker scene.

And for sure, in India we saw a huge wave of sneaker culture coming in.

It was not just about the new silhouettes dropped by the biggest designer brands of the world but also because of all the retro designs brought back by most of the prominent sneaker brands.

(that according to me changed the whole game of 2018) 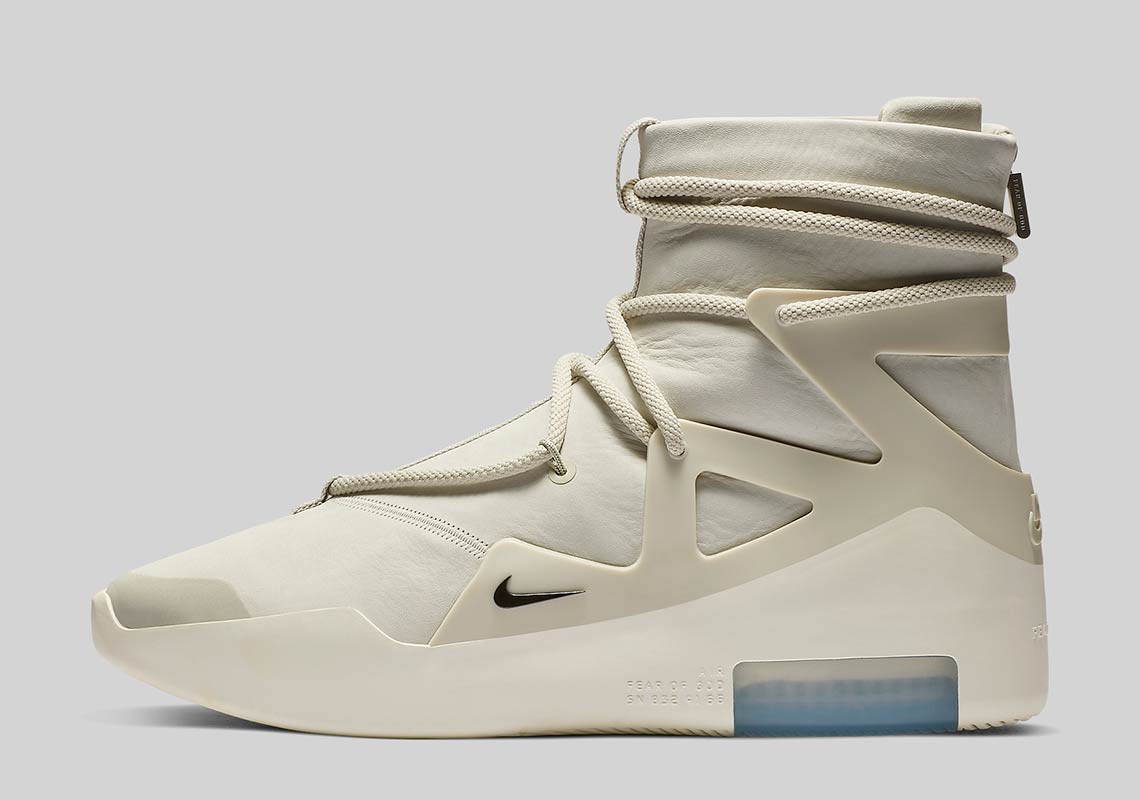 Fear of God X Nike Project 2018 was a collaborative bar in 2018 raised by Jerry Lorenzo. Oversize cuts and raw edges, the signature elements of Lorenzo’s collection is the part this Nike project design. This was designed with help of Leo Chang, Nike’s basketball sneaker designer with Lorenzo’s own mind as the aesthetics for this design. This was created to be worn on court. Its retail went as high as $350 with resell reaching up to approx. $1200. 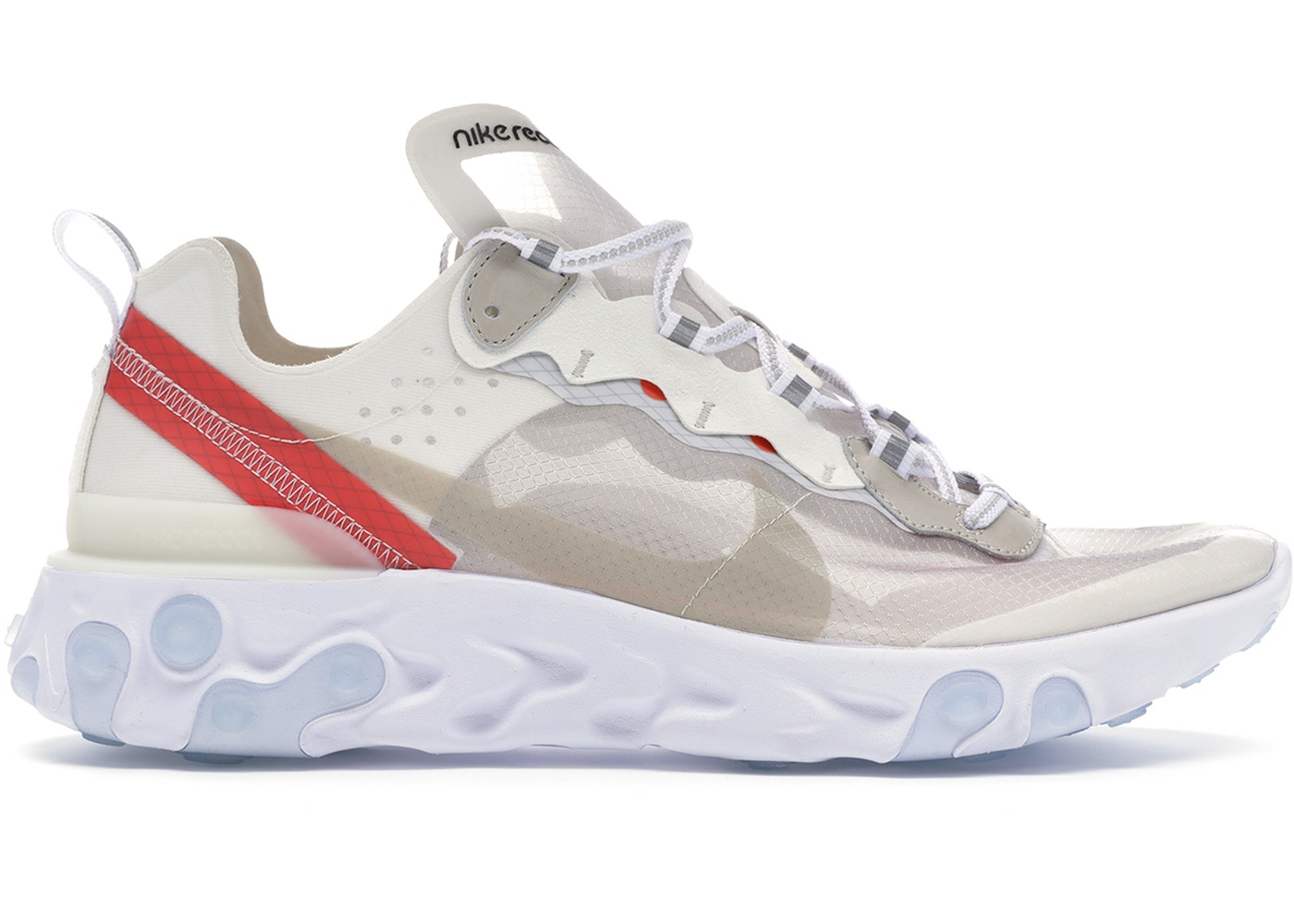 Undercover’s Paris Fashion show, that’s where this shoe was unveiled. Unlike many other sneaker that were launched this year, this one did not need any rappers or sports personalities name attached to it. This just kicked off basically because of its tech and its futuristic look. This sleek sneaker lets you flaunt your Gucci socks because of it transparent upper. What makes it a great sneaker is the react cushioning with reflective hits on laces and cork insole. 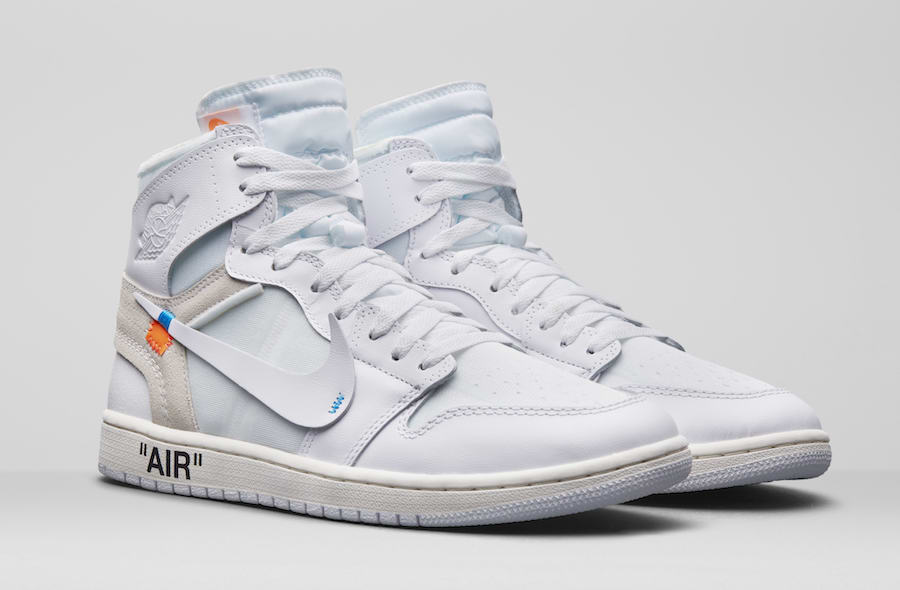 Out of the entire pack of off white’s collab with Nike, this sneaker outshines them all. Most versatile color attached with all-time favorite dunks redesigned by literally the best street wear designer right now “ Virgil Abloh” 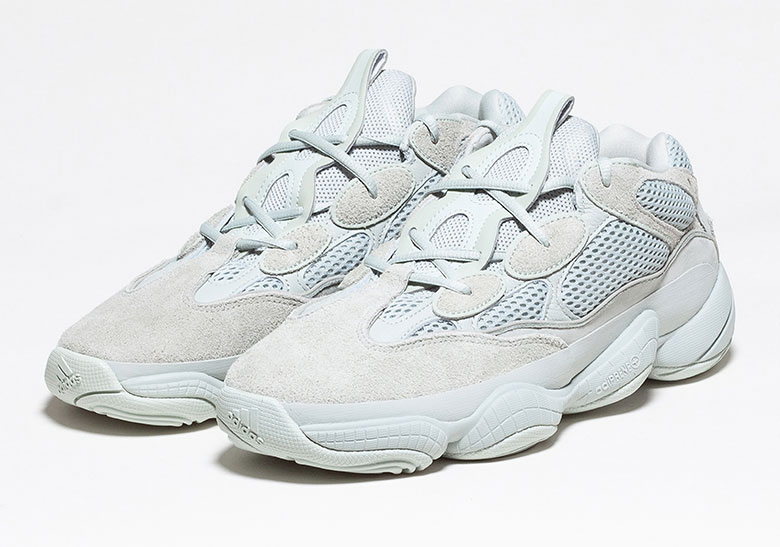 2018 was the year of the Dad shoe, you can hate the trend or you may love it, but you just can’t ignore it.  Kanye West literally added on to his game in the industry with this one. From easy, packable sock sneakers to Bulbous soles with chunky feel to these suede models. This one became the king of Dad shoe trend. West claims that he has sold 250,000 pairs in just one hour in Coachella. Salt, black or be it blush, this shoe you can beat anywhere and anytime. 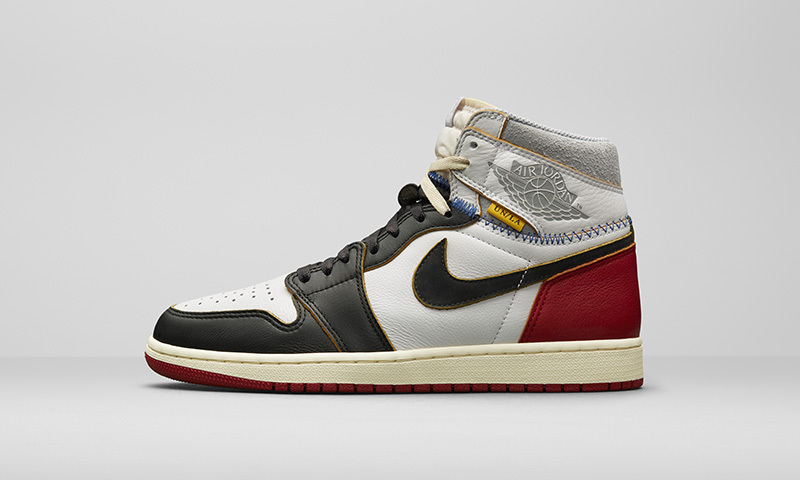 Chopped aesthetic giving it a DIY look and feel is what makes this version of Air Jordan 1 one of the most loved sneaker from 2018. Dual colour laces and exposed foam at the tongue gives it an even more raw and street wear kinda look. The thick leather used in this sneaker is the closest that you can get to the vintage ones like 85’ and 94’ Jordans. Yes, so feel even more luckier if you have copped one for yourself. It’s a great great pair to beat up in any season. 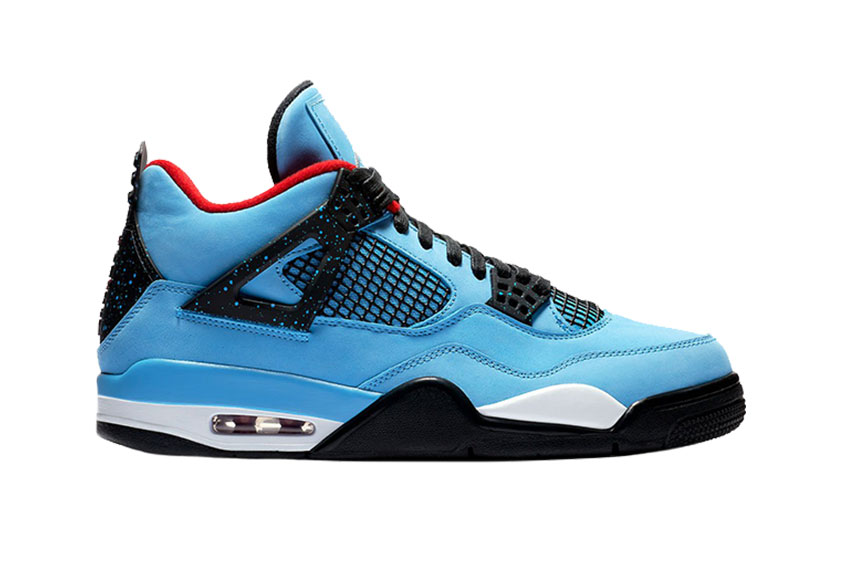 Cactus jack took away the entire market of sneakers with a storm. For sure there isn’t any other rapper available who is taking the sneaker culture and fashion forward more than Travis Scott. After being attached to Nike’s Air Forces for so long, scott finally Dropped this collab and introduced his 1st Jordan. This was one of the most hyped drops of 2018. You really need balls to change the Nike air logos and Jumpman from one of the most iconic models of all time, and that ways I guess, Scott does have those balls, changing both of these with his own logos. And I guess as the culture is growing this might just be the beginning . 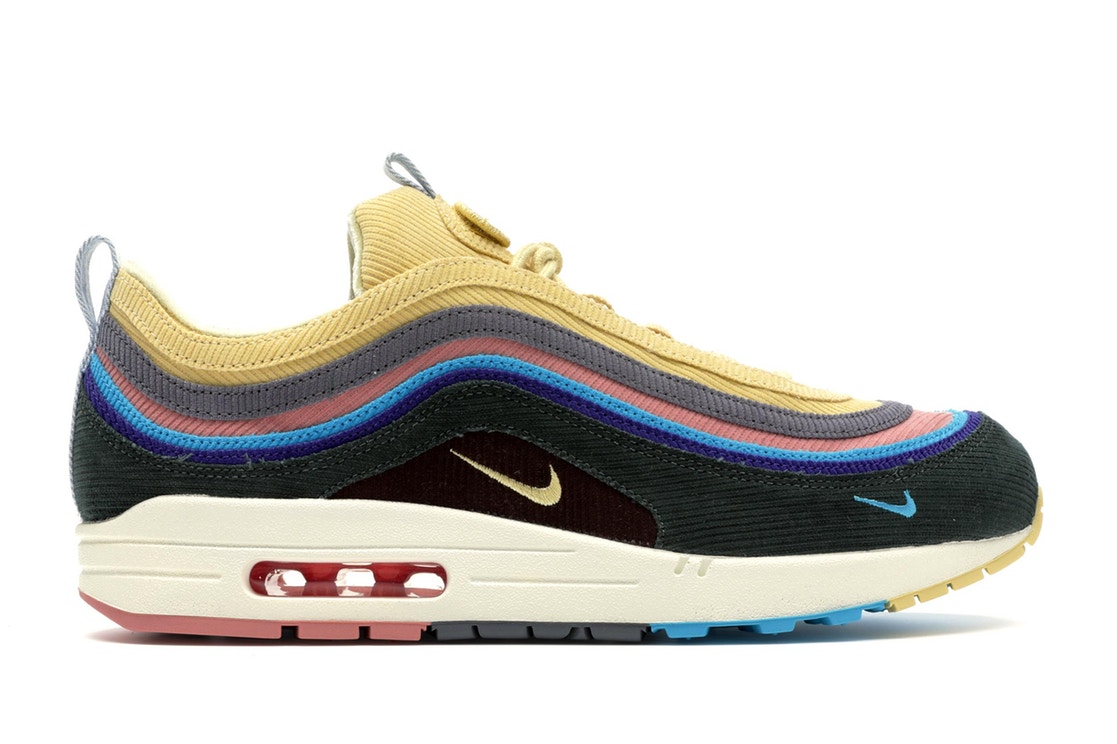 Maybe the best shoe of the year (debatable) but for sure the most controversial. Sean wotherspoon, the infamous Nike reseller designed this shoe with 15 others keeping the upper of air max 97 that was made with corduroy and placing it on the sole of air max 1. A few pairs of these were released in 2017 but the major release happened in 2018 only. Resell on the sellers shoe skyrocketed in a day after the drop. Its really a good shoe in its colorway and everyone loves it. Period!!! 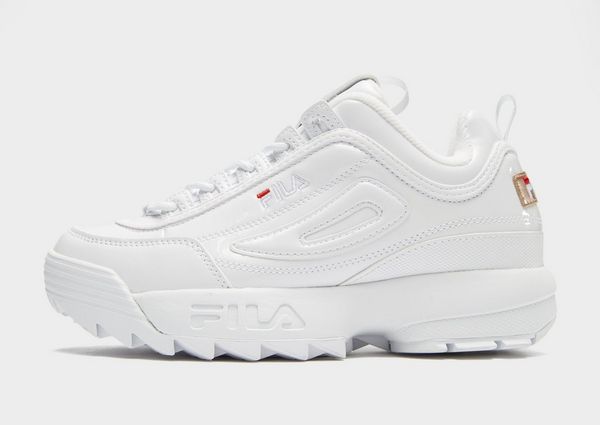 The trendiness of this sneaker and its influence amongst the celebrities has made this the shoe of the year under a lot of banners. It’s a high fashion shoe which is pretty affordable. Just like what everyone else was doing Fila also brought back its old school silhouette, but unlike others this came in quantities and was available if searched for in the right direction. Its smashed down the biggest and most hyped dad shoes of the year – Balenciaga triple s , new balance 990v4. 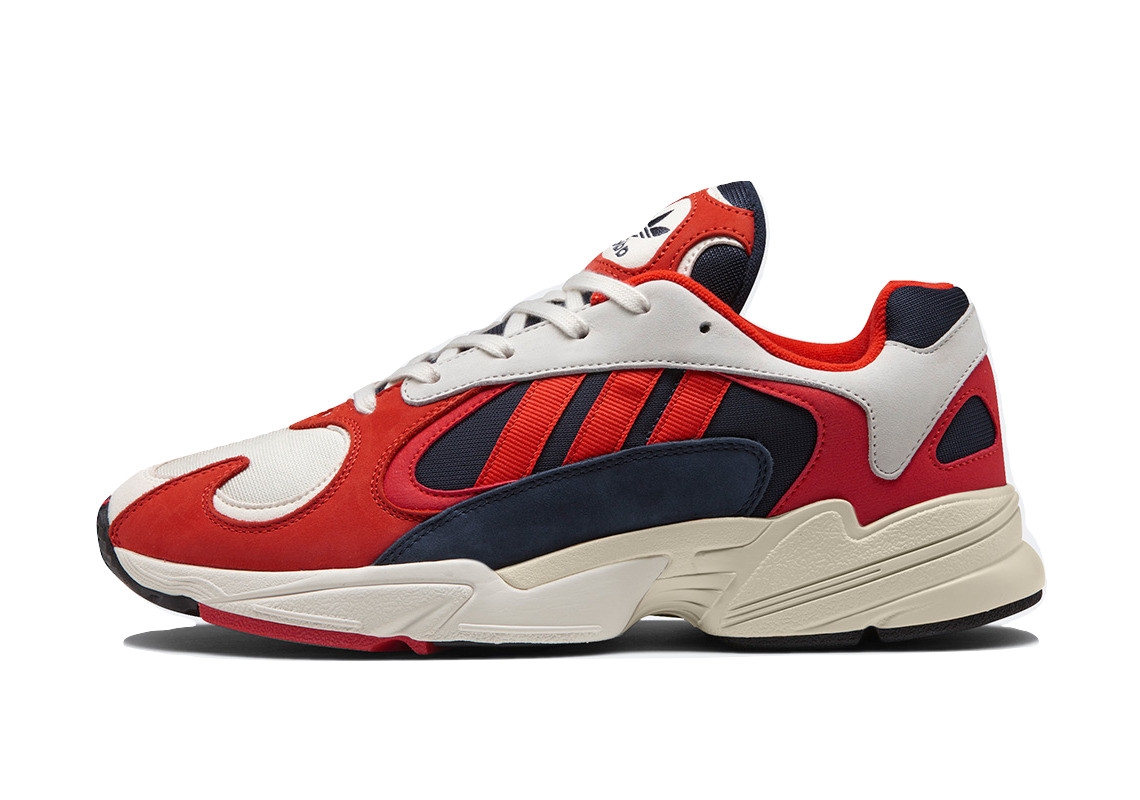 This sneaker came out in june with crazy colorways. Initially it was confused with new yeezy dad shoe design. Yung 1 is the remixed version of 90’s falcon dorf. This design was later in the year launched with many collaborations like sneakernstuff, END and also made a huge impact with its dragon ball z frieza inspired model. 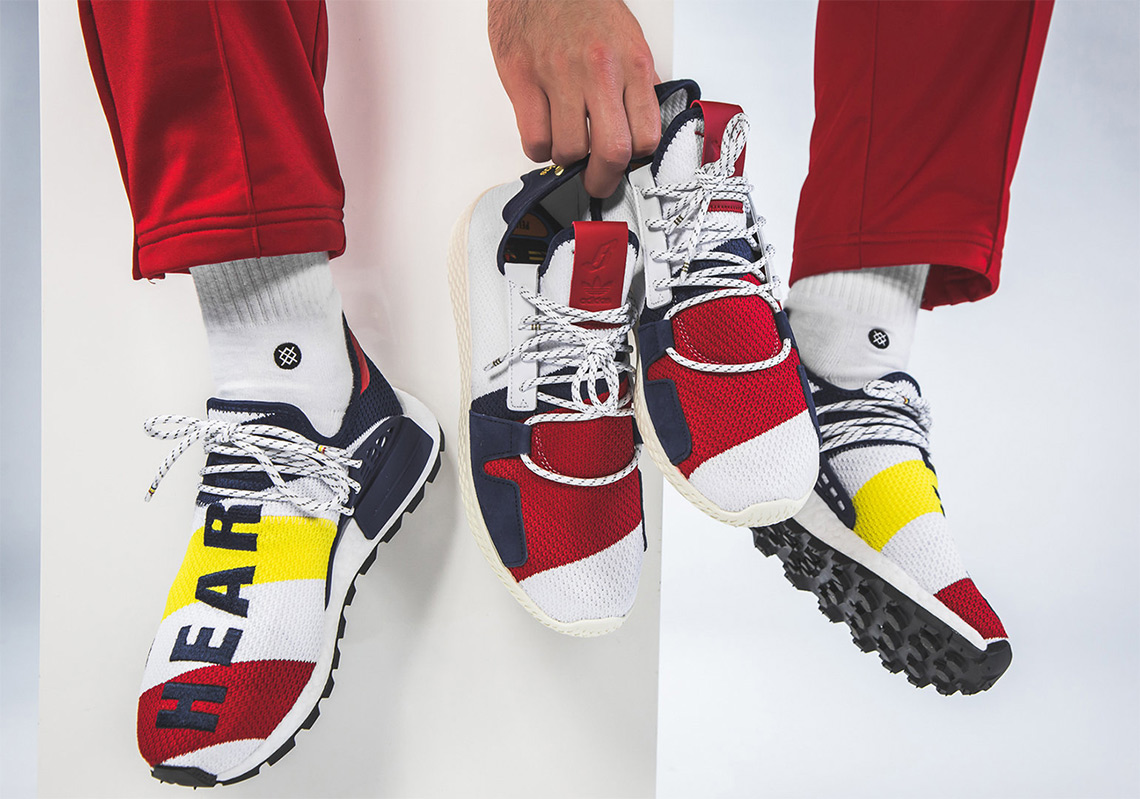 With the likes of Virgil, Kanye and Travis, Pharrell’s line also touched heights but unlike others his line has had a lot of drops with human races and tennis hu. Now, in conjunction with the design team at Billionaire Boys Club, Skateboard P and the Three Stripe have another version of the adidas NMD Hu BBC as well as a matching adidas Tennis Hu v2.

The entire line has been centred along BBC’s slogan “Wealth is of the heart and mind, not the pocket.”, “HEART” and “MIND” come boldly bannered on the NMD.