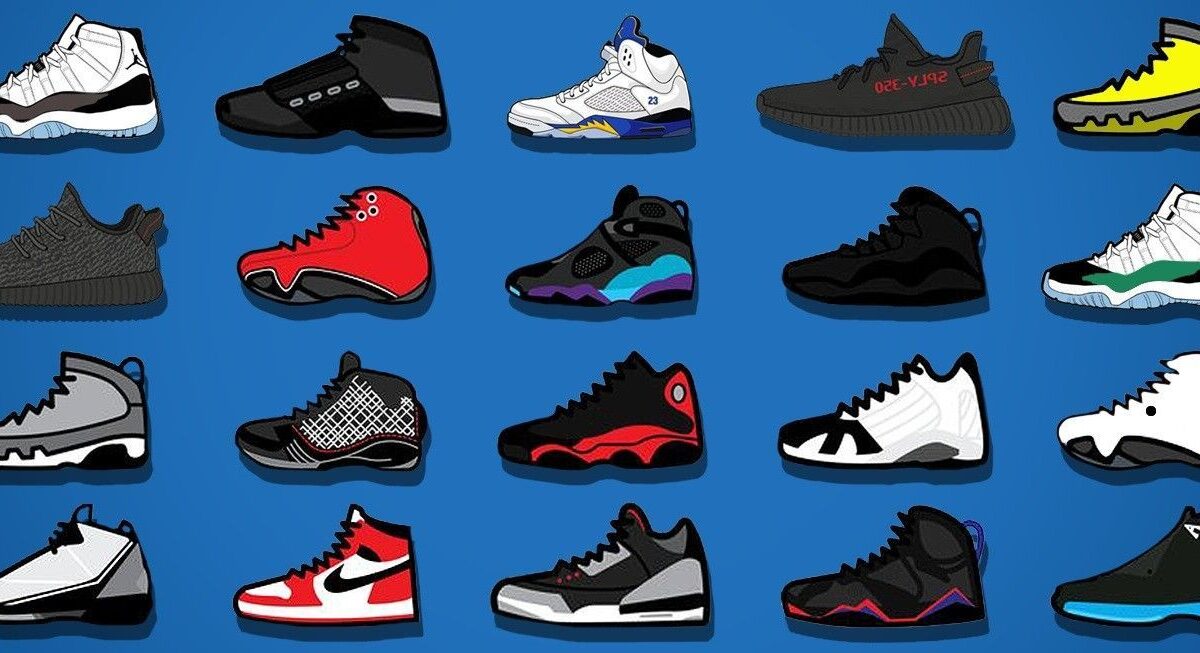 Most of the people think that all it takes to become sneaker head is a collection of sneakers but thats what makes you a sneaker collector and not a sneaker head.

Thats exactly what we are going through today, 5 of the biggest legit sneakerheads of India.

First and foremost, the greatest of them all, the guy who revolutionized the entire sneaker scene for India , the person who connected Indian industry with the global. ( we know this sounds like a ring announcement)

The one and only Mr. Anand Ahuja

Kick started his journey with the love for his game: Basketball. Moving towards loving jordans for all the great reasons. He has been a person who doesn’t get his sneakers to flex, he doesn’t even showcase a lot of his collection over social media like most of the other ” sneaker influencers ” do. he does it for himself. And is always very subtle in showcasing his kicks.

he got us India’s first ever sneaker’s multi brand store VEG NON VEG which is almost equivalent to footlocker for the entire Indian sneaker community. bringing exclusive drops and getting the global access for Indians.

what he has done for the community can never be topped by anyone in ages and proves how big a sneaker lover he actually is.

No one has access to his collection so no one knows how many pairs he actually owns but one of his favorite pair is the adidas futurecraft 4D and prefers the classic silhouettes over the collaborations mostly.

Mr Bhalla, A businessman by profession , a sneakerhead by choice and Adidas’ unofficial ambassador.

He is someone who loves Jordan 1’s and we can definitely say that his obsession for J1s is more or less like a fetish, pretty much every other colorway of J1s you can think off, you can find them in his closet.

Owning approximately 120 pairs, this man got featured in an article because of his passion towards his kicks in Times of India along with some other sneakerheads who are literally taking the entire sneaker game to another level for India.

In the era where most of the people fall in for the hype or the limited edition drops, this guy moves only towards the story behind each silhouette and the utility of the kicks.

He is someone who loves Adidas but also carries a lot of unconventional brands like saucony and lining.

Sneaker community’s most loved baldy is not just a sneaker lover but also is die hard fan of toys and has hundreds of action figures in his collection.

Aman parmar, a writer who has successfully managed to create a platform for his profession and his passion for shoes with his blog THATSHOEGUY

This guy is the literal definition of being a nerd sneakerhead because all that he runs after are stories and literally because of that you can see some pieces in his closet that are super rare.

Running and owning the IP of #shoenitedwestand , he has curated his own community mainly because of his true encyclopedia like knowledge of sneakers and the street world.

This guy lives and breathes PUMA but also carries a lot of asics and new balance, rarely you will find him rocking any nike or adidas.

Literally the true collector of India who probably knows the story of each and every piece that he owns, but well guys here’s the catch its not like he owns 50 or a 100 pairs not even 200, this guy has smashed the number off 400 pairs this year. Who would have thought that we would have such an insane collector and a sneakerhead in our country.

He owns pretty much each and every hyped pair that you might think off except for MAGS of course ( that benchmark has already been hit by Mr. Shashwat singhania ) but still he carries his regular kicks like Teknos and stans as proudly as his Off whites.

And since we are talking about Mr. frankly street we can’t just leave without talking about his obsession for vintage wear. This guy has some super rare pieces in his vintage collection and that collection is only growing day by day, but the best part is that his apparel collection is also majorly curated only to complement his final attire which is mostly based off his sneakers.

You can’t just carry a sick pair of kicks with a lame outfit, you gotta carry yourself and give some importance to that pair as well guys.

So here are INDIA’s 5 craziest, but most genuine Sneakerheads whom you all should definately follow rather than following just those regular influencers who just own some drip but rarely know anything about that.