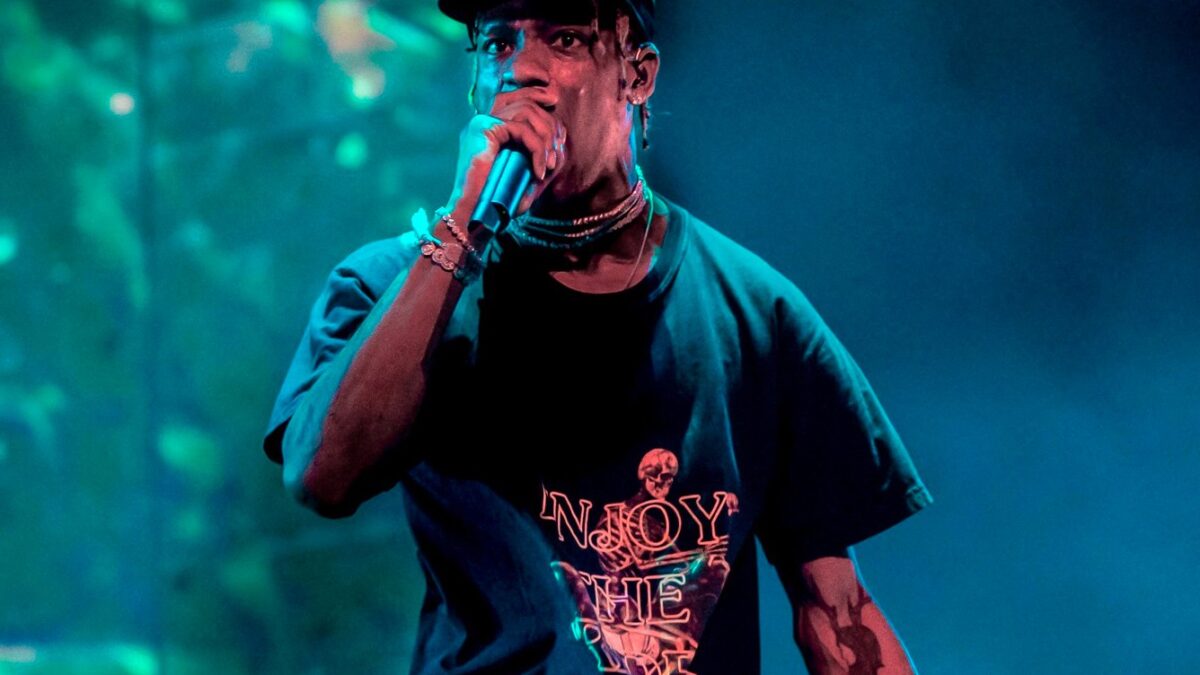 With 2020 coming to an end, the year has a been a rather dry one for majority but the same cannot be said for Travis Scott. The artist paved his way in the 30 Under 30 section of the Forbes magazine. Apart from a full photo spread and quotes, the story gives an insight of how La Flame earned the title of “brand whisperer”. Travis came out with unusual yet extensive collaborations this year- Nike, Fortnite, McDonald’s and Sony PlayStation to name a few, making him a $100 million USD richer at the end of the year.

Taking a little sneak peek at his sources of income, the artist reportedly makes an approximate of $10 million USD per annum through his Nike partnership. Apart from the decent income, the partnership also adds to the stardom. The Travis Scott Meal McDonald’s endorsement deal was signed off at $5 million USD with an additional $15 million USD in merchandise.

The artist’s strategic creative partnership with Sony surmounts to a minimum of $1 million USD during the release of Sony PlayStation 5. With the $20 million USD plus multi-year agreement in the works we could expect a Travis Scott x PlayStation 5 or perhaps a game designed by the artist.

Despite the huge success Travis shows no signs of slowing down. The artist recently confirmed that soon he will be coming out with his own alcoholic beverage. In partnership with the largest brewer AB InBev, the artist will be launching Cacti. Making its presence in the “Franchise” music video, the drink is a mixture of “generally crisp” and “fruity” initially debuting in the strawberry flavor with more flavors in the making as per Travis’s notes.

Take a look at “90 seconds with Travis Scott” video to get a detailed explanation and do visit Forbes to read the Travis feature.