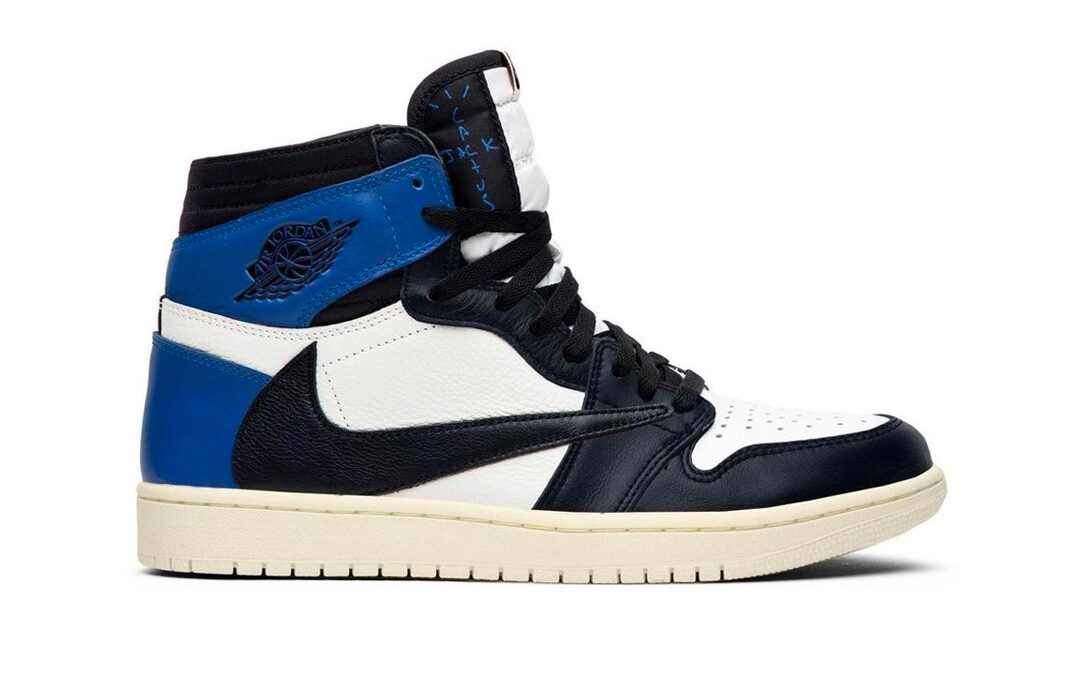 Travis has been wearing a lot of unreleased heat in recent times. The rapper was earlier spotted rocking an unknown AJ1 Low in a “UNC/Obsidian” colorway  followed by a fragment design like Air Jordan 1 High a few days back.

Titled “Cactus Jack Royal” for the time being, the never seen before colorway brings about rumors of a collaboration between Travis and Hiroshi Fujiwara. Although the picture gives a glimpse at the sneaker, sneaker insider zSneakerHeadz has prepared a possible render for a better POV.

Opting for the color scheme made popular by the godfather of streetwear, the Air Jordan 1 High “Cactus Jack Royal” features a “Black Toe” base covered with “Dark Royal” overlays at the back. Travis’s signature swoosh makes a comeback in black perfectly in sync with the colors. Concluding the shoe is a sail-toned rubber outsole as an additional layer at the bottom.