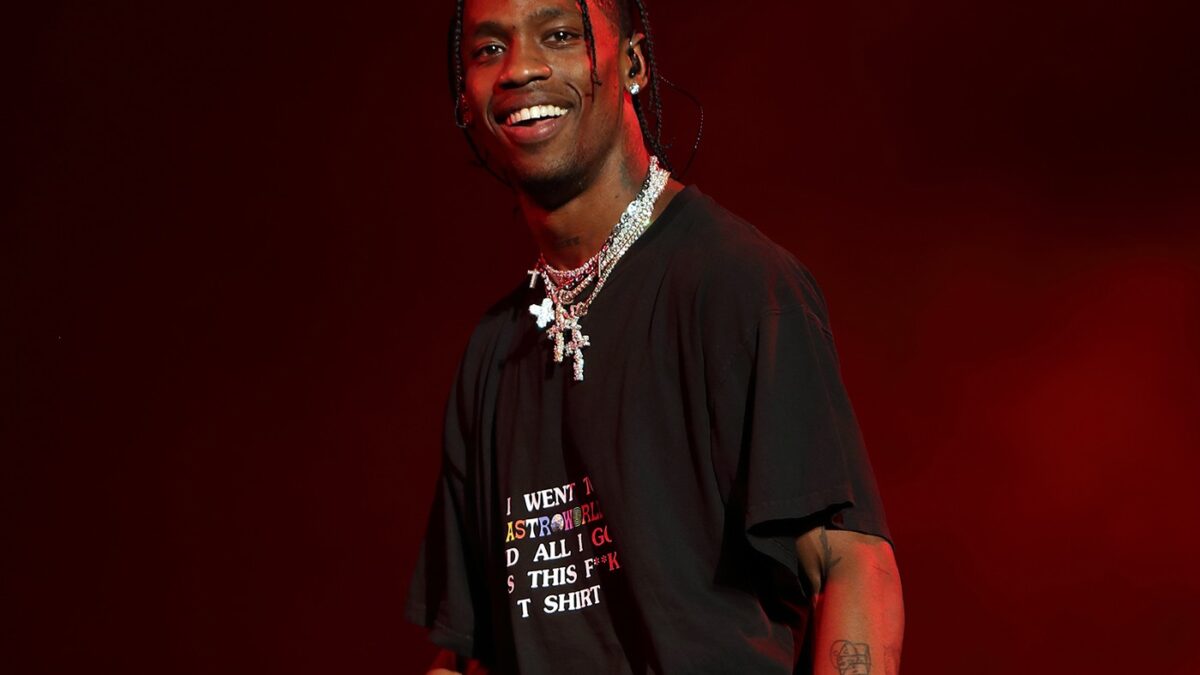 According to some early news, we now have a glimpse at Travis Scott wearing his impending Nike Air Max 1 “Cactus Jack” release.

The colorway was spotted on the feet of La Flame and seems to be the leading mix of “Baroque Brown/Lemon Drop/Wheat/Chile Red” that parallels with the color insight of Travis’ Nike collaborations. This pair features the signature reverse Swoosh logo, trail style webbing elements that pair well with the rope shoelaces and Cactus Jack branding flags at the rear according to the images.