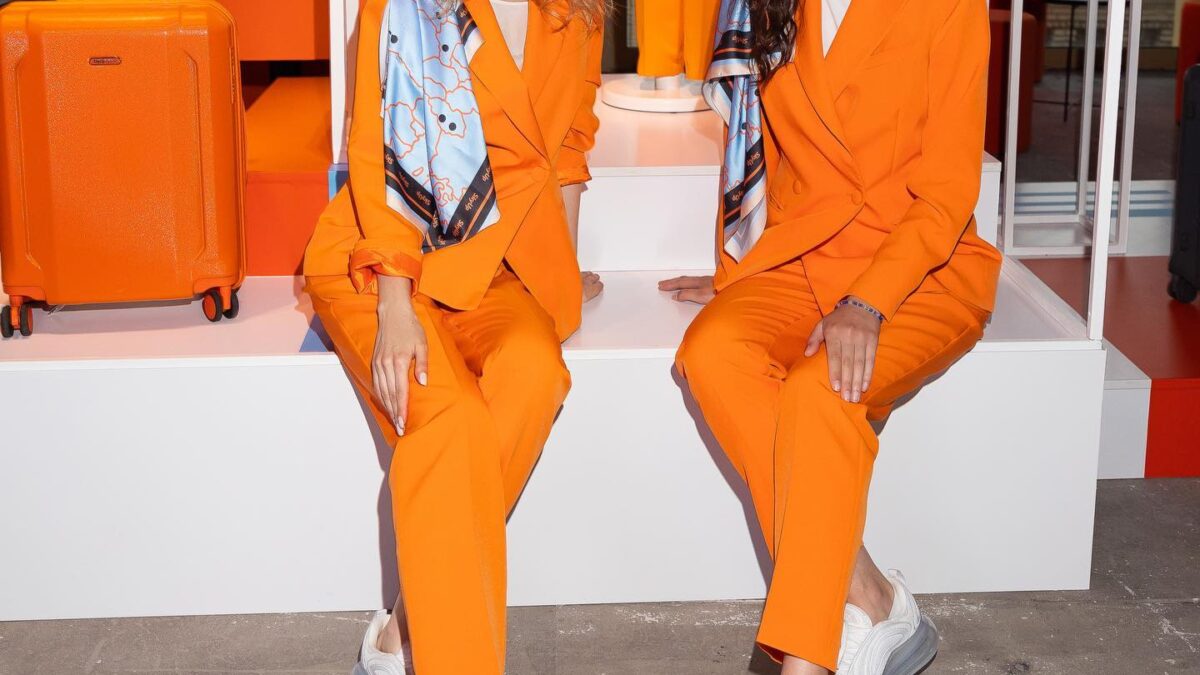 The new uniform is called SkyUp Champions, and was made in collaboration with Ukrainian fashion brand GUDU. This step is an effort to take a stand against patriarchal social norms for women, with trainers and a loose-fitting iconic tangerine two-piece suit. Flight attendants will also be given the option to wear a light trench coat or a silk handkerchief — both designed to be comfortable on flights. While make-up will still be compulsory, flight attendants will also have a wider choice of hairstyles to wear with their uniforms.

The airline says that uniforms for female flight attendants were created about a 100 years ago, and since then have remained unchanged and uninspired. With a change this momentous in the uniforms, they are reflecting the social norms and prejudices in society that exist against women, and making an effort to change that. As of now, the uniforms for male flight attendants remain unchanged.