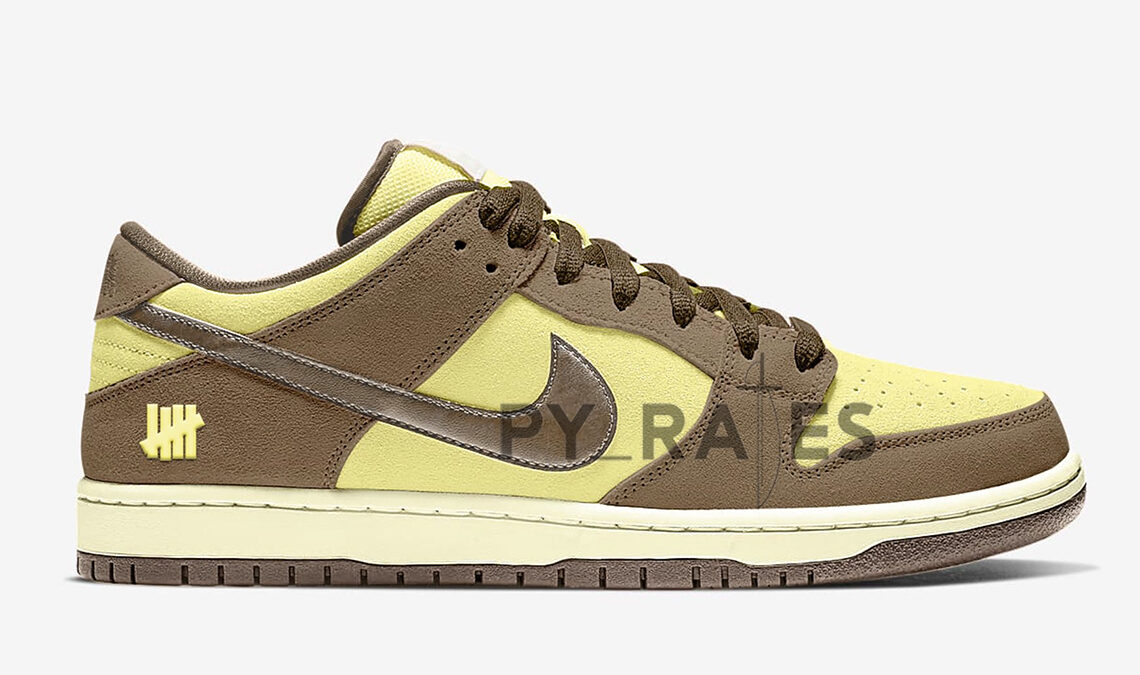 Nike Dunk wave has continued to dominate the sneaker industry and we know the hype, as everyone wants a piece of it.

One of those entities being UNDEFEATED, even after drawing a sizable amount of attention for their recent Kobe 5 Protro What If Pack, is now teasing that they will be joining hands with the Swoosh once more next year for a project involving the Dunk Low.

The photo above is only but a theoretical mock-up, but it’s possible that this colorway will be primarily hued in a duo of tones including that of pale yellow uppers seated adjacent to muddy brown Swooshes and overlays. Sit tight for further word on their official release which expected to be 2021 summer.

The return of the Nike SB Dunk High Palm Olive

END. clothing collaborates with Beams Plus to celebrate their 15th anniversary