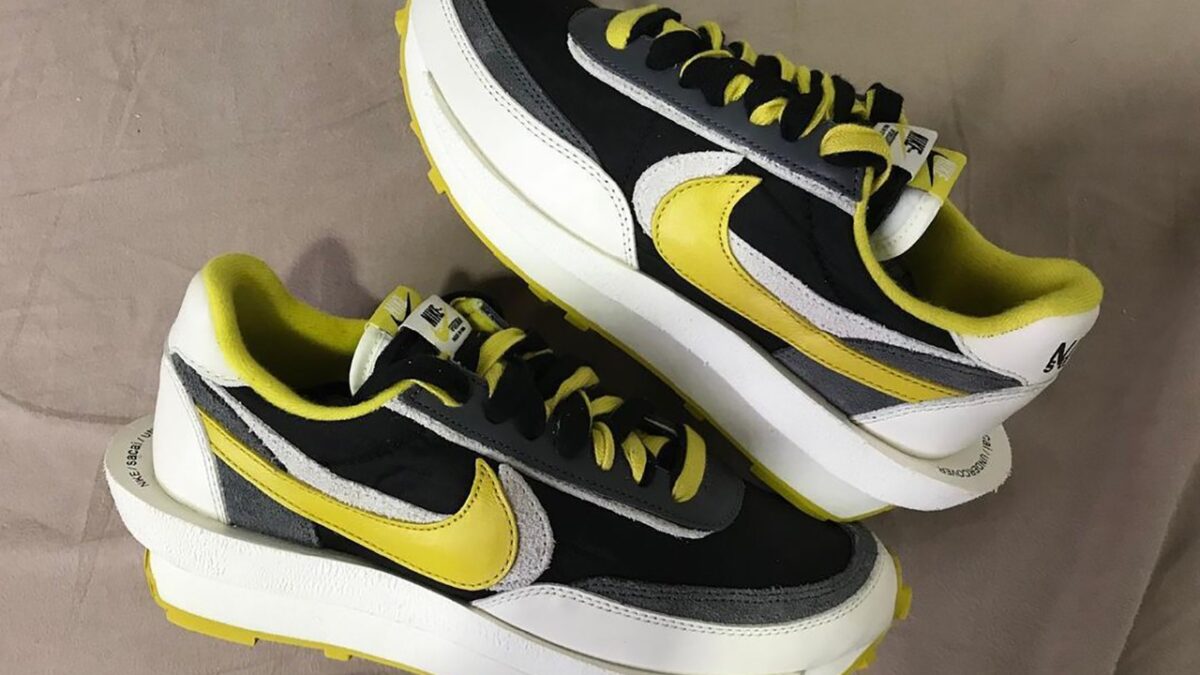 sacai is surely one of the biggest Nike collaborators and 2021 is set for another amazing silhouette between the two parties. It’s arguable that the Nike LDWaffle is the most popular offering that has been released from these brands in years past and it’s now set to be launched in a new “Bright Citron” colorway with the assistance of UNDERCOVER.

Jun Takashi, Chitose Abe and the Nike team have crafted a striking colorway which blends both the neutral and neon accents. Nylon base layers are cooked up with stark black outers, and come seated next to “Dark Grey” and “Sail” overlays. From there, the “Bright Citron” accents, a potential callout to the Nike Daybreak “Bright Citron” that dropped back in 2019 take center stage as they spill onto the outer most Swooshes, interior lining and on one set of laces. More sprinkles of black make an appearance along the double stacked tongue branding, the extra laces as well as the new heel branding element that spells out the namesakes of each brand involved in this project. The duo level midsoles are both treated with “Sail” paint and bringing together its entire design is a waffle outsole that swamped in the shoe’s titular shade.

For the release date we have to wait a bit more but you can likely see these hitting Nike and select retailers later this year alongside two other colorways.

Human Made Adds A BOOST Sole To Their adidas Forum Collaboration