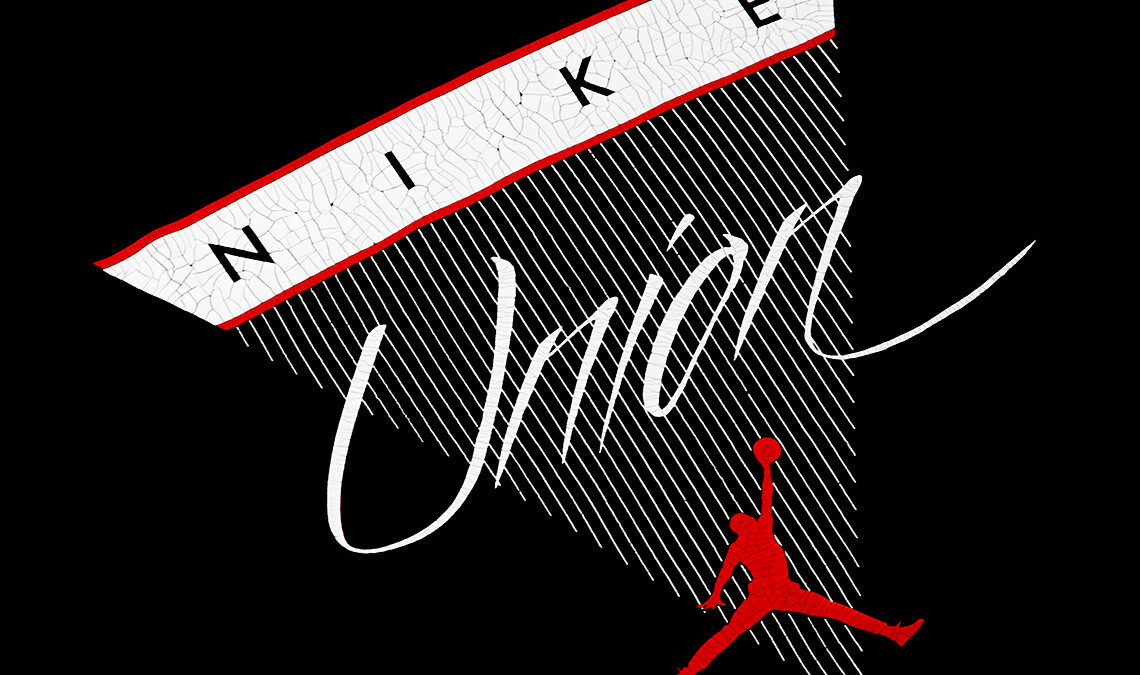 Union LA can be found at the same spot in LA as it first appeared in 1991 when the brand decided to move from NYC’s Soho to the west. Eddie Cruz, one of the three original owners wanted to maintain the same principles of the store he helped cofound in 1989 and that has helped the brand stay relevant 30 years on.

To commemorate the 30th anniversary, Union LA has an extensive array of collabs for 2021 featuring names like Acronym, Off-White, and their next-door neighbor, Stussy. The team will also collaborate with Nike and Jordan Brand and if their past drops are to be considered, we can expect an expansive vintage-inspired collection and bold, vibrant classics.

While it is safe to assume that the Air Jordan 1 and Air Jordan 4 are both off the table, we can only speculate as to which classic will get the Union flavor this year. As of now, we can only wait for official images or a statement from the store.

The adidas YEEZY SLIDE Will Be Releasing in "Core" and "Orange"