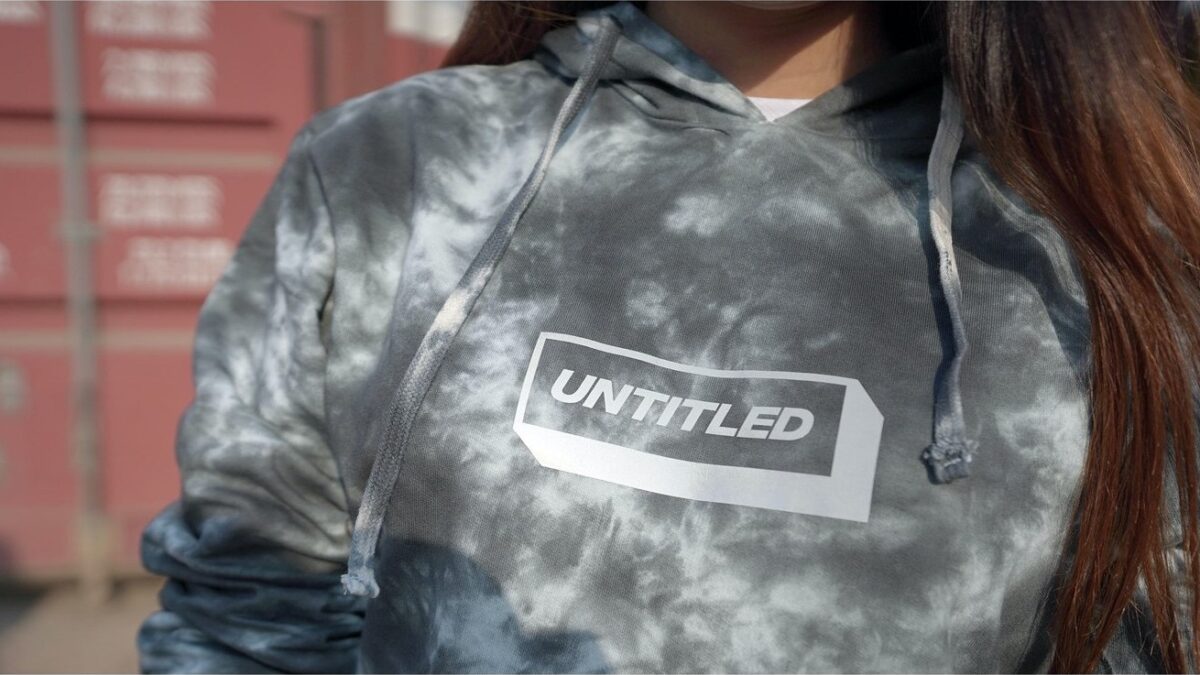 UNTITLED : The label thats ready to run against HYPE and Social Norms

We in India mostly run towards hype as far as streetwear is concerned and because of the same it over shadows all our homegrown brands who are if not better, atleast at par with all them hype brands when quality and aesthetics are concerned.

One of them being Untitled, a Unisex streetwear brand from Delhi itself serving us with some aesthetically beautiful pieces with amazing quality checks and stories behind every product.

Untitled was born out of the idea that – “we as a society have become increasingly obsessed with labelling people, with putting them under different tags. Those who don’t fit the so called ‘norm’ are subject to stigmas, pressures and stereotypes in an almost oppressive manner. This leads us to a society which excludes one on differences rather than include one on similarities.”

They don’t f*** with titles. They want to empower people to break free from the societal pressures and just be comfortable with who they really are. They want us to embrace the weirdness that exists within all of us and reject the idea of being perfect robot humans that live spotless fairytale lives.

United’s vision of Utopia is to build a future where everyone can wear their true identity on their sleeve. No more conforming, no more hiding. ‘Who says you can’t be a doctor in the day and a DJ by night? ‘

They believe everyone should have a blank canvas and not be confined by the tags society tries to impose on them.

Untitled aims to help people challenge their societal roles and be a little more individualistic with every product they own. They channelize this idea in the form of products which resonate well with the millennial generation and show our discontent with the current social setting.

Their products follow two lines, the first being their core message of being “Untitled”, essentially Untitled products. The thought behind creating the Classics line is to eliminate with it the need for loud messages one blasts around all the time. Sometimes you just feel “bleh” and you don’t wish to pick a side, the days where one might say “It do be like that” and on those days you chose to be ‘Untitled’.

The second line is the more fun line they have which involves their characters. Having already introduced 3 characters namely “Lil Doob” a lazy stoner elephant,

“Mr. Snow” a Hugh Hefner-esque tiger and “Chaser” the chicken,

they plan on developing on these further and introduce some new characters as well.

The thought that permeates the use of the characters is with subtle resonance on the part of the customer. Everyone has a hidden side, some people like to drink, some like to smoke and well some just want that “Playboy lifestyle”. The characters allow those customers who resonate with certain aspects to wear themselves on their sleeve quite literally! Talk about living vicariously.

Their clothes are made with the highest quality fabrics and finishes, and they’re one of the few brands which is sparingly using embroidery since its more durable than prints and gives an overall richer feel to the products.

They’re experimenting with new materials and styles, but they don’t plan on going down the ‘haute couture’ route. Instead their focus lies largely on conventional silhouettes and minimalistic aesthetic. They feel that everyday wear is what will eventually be everywhere!

“We don’t know how people define themselves, but we can make sure they have the opportunity to be that without any hesitation.

So be rebellious, be open-mined, be random, be you, be Untitled.”

Well that’s just a phrase that defines the entire brand.

So if you would like to get your hands on some fire pieces with logic behind every silhouette and not just random graphics, head over to Untitled and cop yourself some pieces that redefine your entire style statement.

Take a First Look at KAWS x Human Made T-Shirt