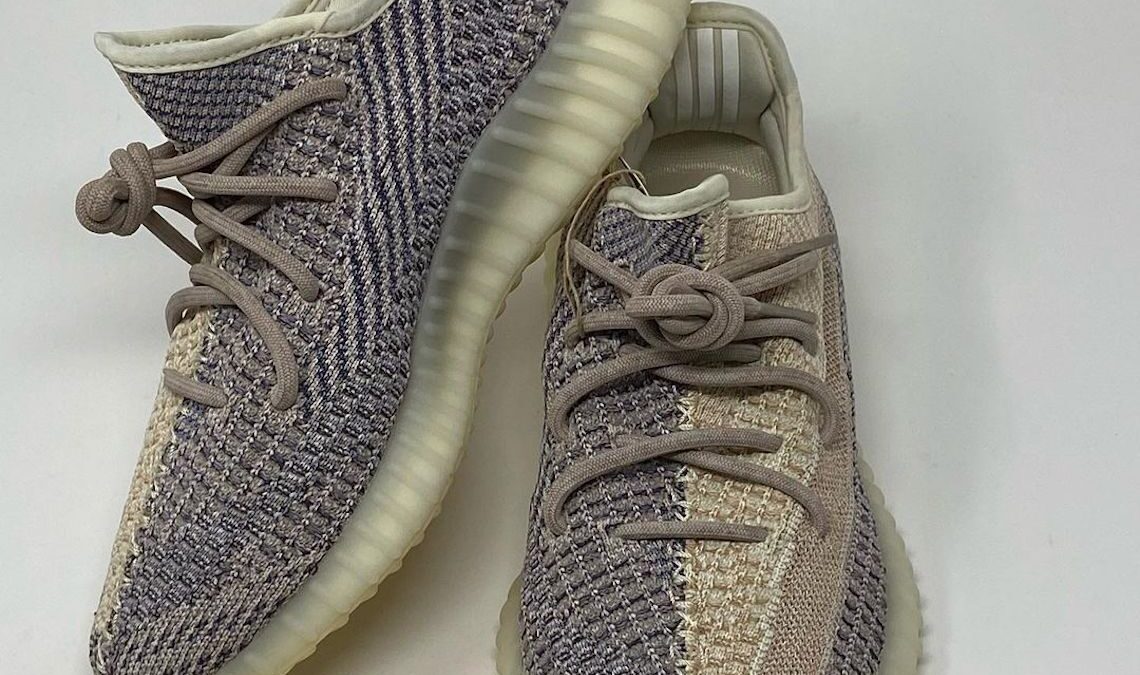 Initially rumored as a mock-up in early days of October 2020, in hand images of the adidas Yeezy Boost 350 V2 “Ash Pearl” have arrived ahead of its spring release.

Uppers are of the Primeknit material in tones of off-white, pearl and brown in addition to the lateral profile featuring an out of piece arrangement. Pearl tones are present on the inner lining and the ribbed midsoles while the BOOST cushioning maintains its customary white standard.

Grab a glimpse of the pair here while you await a release on adidas.com before summer.