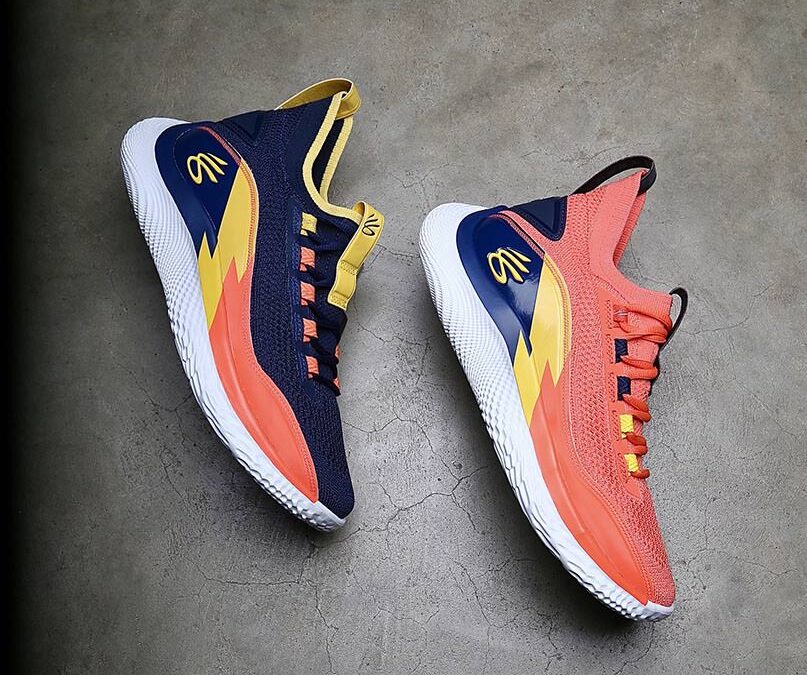 The ‘06-’07 Golden State Warriors during their time developed the image of that of an underdog. Led by Baron Davis, Matt Barnes, Stephen Jackson, Monte Ellis, Jason Richardson and many more such names. The team took on Oakland and upped the ante with the “We Believe” slogan.

The team went full David and Goliath as the 8th seeded Warriors topped Dirk Nowitzki and the stacked Dallas Mavericks. The team lost in the Conference Semi-finals but the “We Believe” Warriors continues to live for eternity. How could one ever forget the Baron Davis dunk on Andre Kirilenko?

Despite the team no longer being in Oakland, Steph Curry and the Curry Flow 8 continues to pay tribute with the newest “We Believe” colorway.

With the release date still unknown, grab a look of the pair here.

Upcoming colorways for the Air Jordan 5.