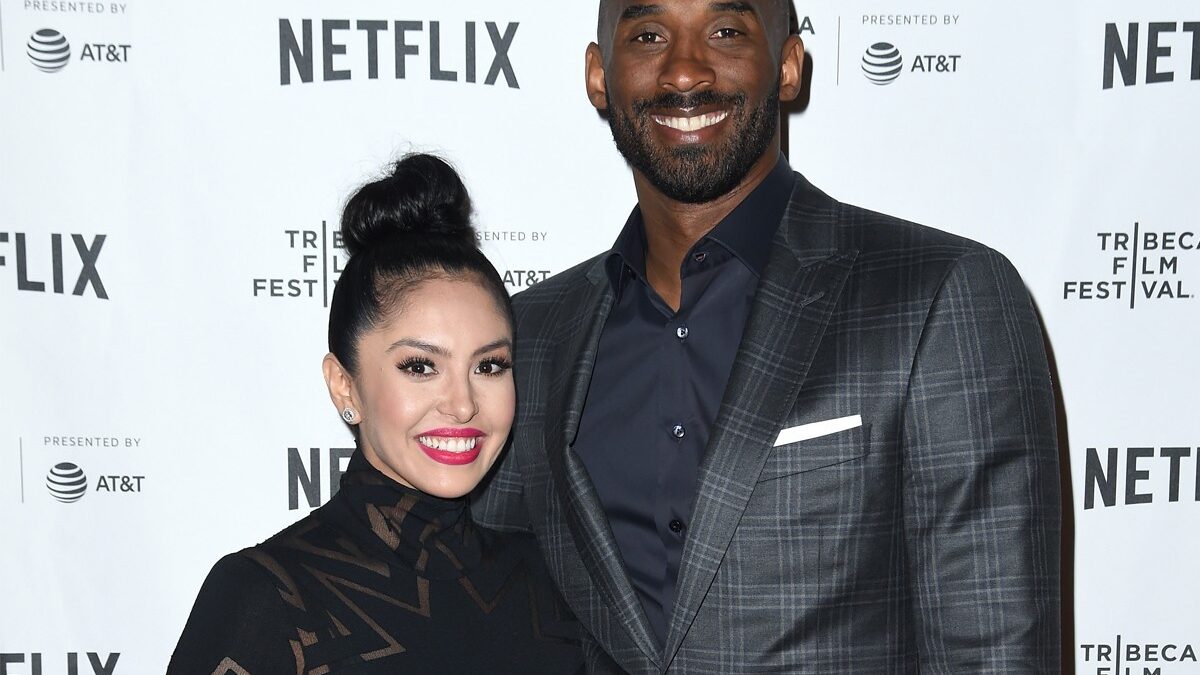 Vanessa Bryant , spouse of Kobe Bryant has taken to Instagram to show her discontent with the Nike Kobe 6 Protro “Mambacita” leaks. After official expiry of Kobe’s deal with Nike Basketball on April 13, the 2021’s Kobe 6 Protro lineup was probably the last of the Nike Kobe releases, pending any sort of new contract between Bryant’s estate and the Swoosh.

The “Mambacita” wasn’t an ordinary release , as per Vanessa Bryant, it was a tribute to her daughter Gianna Bryant, who passed away in the heartbreaking January 2020 helicopter crash that claimed the lives of all nine people on board. Bryant’s Instagram post spoke about how the kicks were not meant to be sold at the first place . Her initial intention was to divert all the funds received from the shoe’s sales to the Mamba & Mambacita Sports Foundation, which was discarded due to not re-signing Kobe’s Nike contract.

Vanessa Bryant was not able to process how other people had already owned the pair when even she did not, finishing her post by stating “Nike has NOT sent any of these pairs to me and my girls. I do not know how someone else has their hands on shoes I designed in honor of my daughter Gigi and we don’t.”

It should be considered that early leaks, pairs and rumors of desirable Nike sneakers are common, and contribute to shady sneaker sub-industry that the brand has been trying to control. Instagram leakers and early sellers often offer pairs months in advance, even before the brand is ready to unveil them, and these pairs duplicate themselves from factory samples to early iterations and — occasionally — replicas. Still, this release takes on a somber note due to the parties involved and the heartfelt meaning of the shoes themselves.